An appeal court in Italy has this week confirmed the prison sentences imposed on three Italian executives convicted of cruelty at the beagle-breeding company, Green Hill. Green Hill, in Brescia, is owned by Marshall BioResources, which also owns B&K Universal, the company behind controversial plans to massively expand the breeding of beagles for animal experiments at its site in Grimston, East Yorkshire. 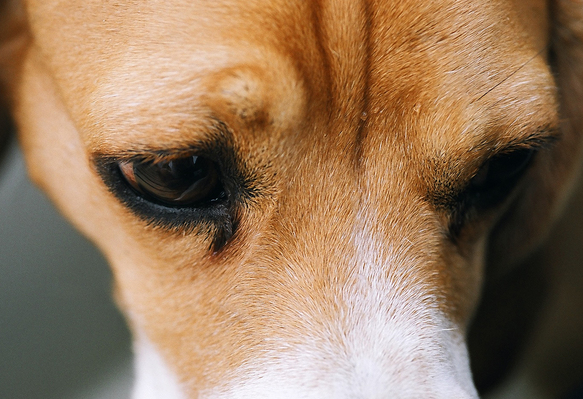 The Green Hill facility was closed down by the Italian authorities in 2012 after widespread, serious animal welfare violations were exposed. Over 3,000 dogs and puppies were released from Green Hill’s laboratories in Brescia to be homed.

Ghislane Rondot, Director of Green Hill, and Renzo Graziosi, a veterinarian at the breeding facility, were both sentenced to 1 year and 6 months in jail, while Roberto Bravi, Executive Manager, was sentenced to 1 year and compensation expenses.  Rondot was until recently also a Director at B&K Universal. A two-year suspension of activities was confirmed for each of the accused.

The convictions followed two years of protests across Italy and strong campaigning by Lega Anti Vivisezione (LAV), a partner organisation of Cruelty Free International. LAV filed the original complaint against Green Hill for animal cruelty in 2012.

In a separate development, in November last year Cruelty Free International was granted permission by the High Court to bring a judicial review[1] against the Home Office for its decision to allow B&K to run a beagle breeding facility without providing outdoor access for the dogs, an expectation under European law.

Michelle Thew, Chief Executive of Cruelty Free International, stated:  “This landmark case has revealed the shocking and hidden animal suffering that takes place within the beagle breeding industry; an industry based on profit where animals are treated as disposable products. We believe the Home Office should have intervened to stop a company, whose then senior executive was sentenced to serve time in prison for systemic animal cruelty, from breeding beagles in Britain.”