The RSPCA is searching for a loving new home for a rottweiler with very unusual markings.

Eight-year-old Duke suffers from vitiligo – a skin condition which affected King of Pop Michael Jackson and has also been publicised most recently by Canadian model Winnie Harlow. The condition is caused by a lack of pigment in the skin.

He ended up at the RSPCA’s West Hatch Animal centre, in Taunton, Somerset, in October when his owner could sadly no longer care for him. 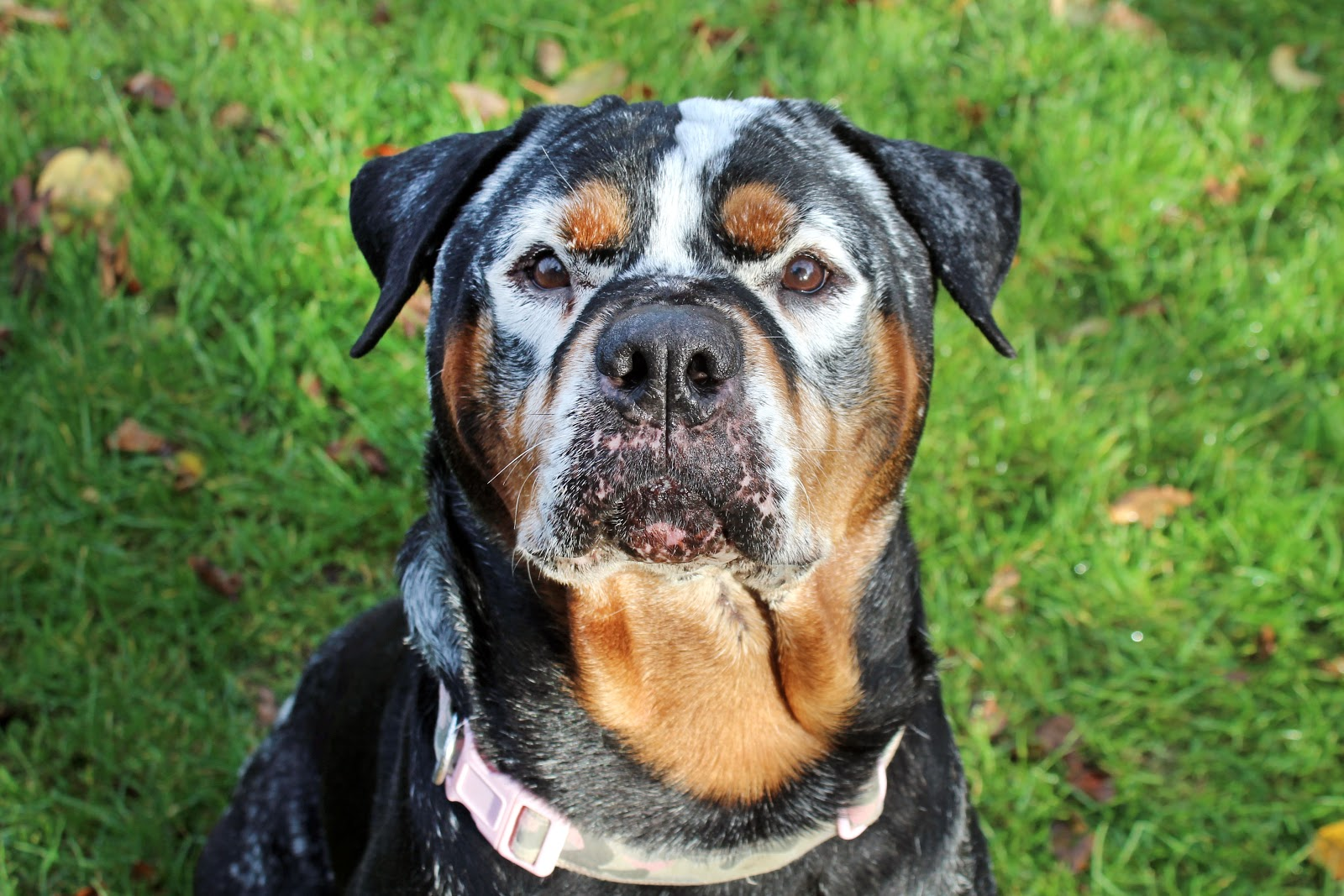 Anita Clark, deputy manager at West Hatch, said: “Duke is a striking rottweiler with extremely unusual markings due to vitiligo. While his unique looks are caused by a lack of pigmentation in certain areas of his skin they do not cause him any pain or discomfort.

“Sadly, however, this big boy does also suffer from a skin and eye condition which leaves him with sores on his legs, muzzle and eyelids. These have been treated and he is now ready to find his forever home but while it has improved he may have flare-ups again in the future so it’s something his new owner needs to be aware of.” 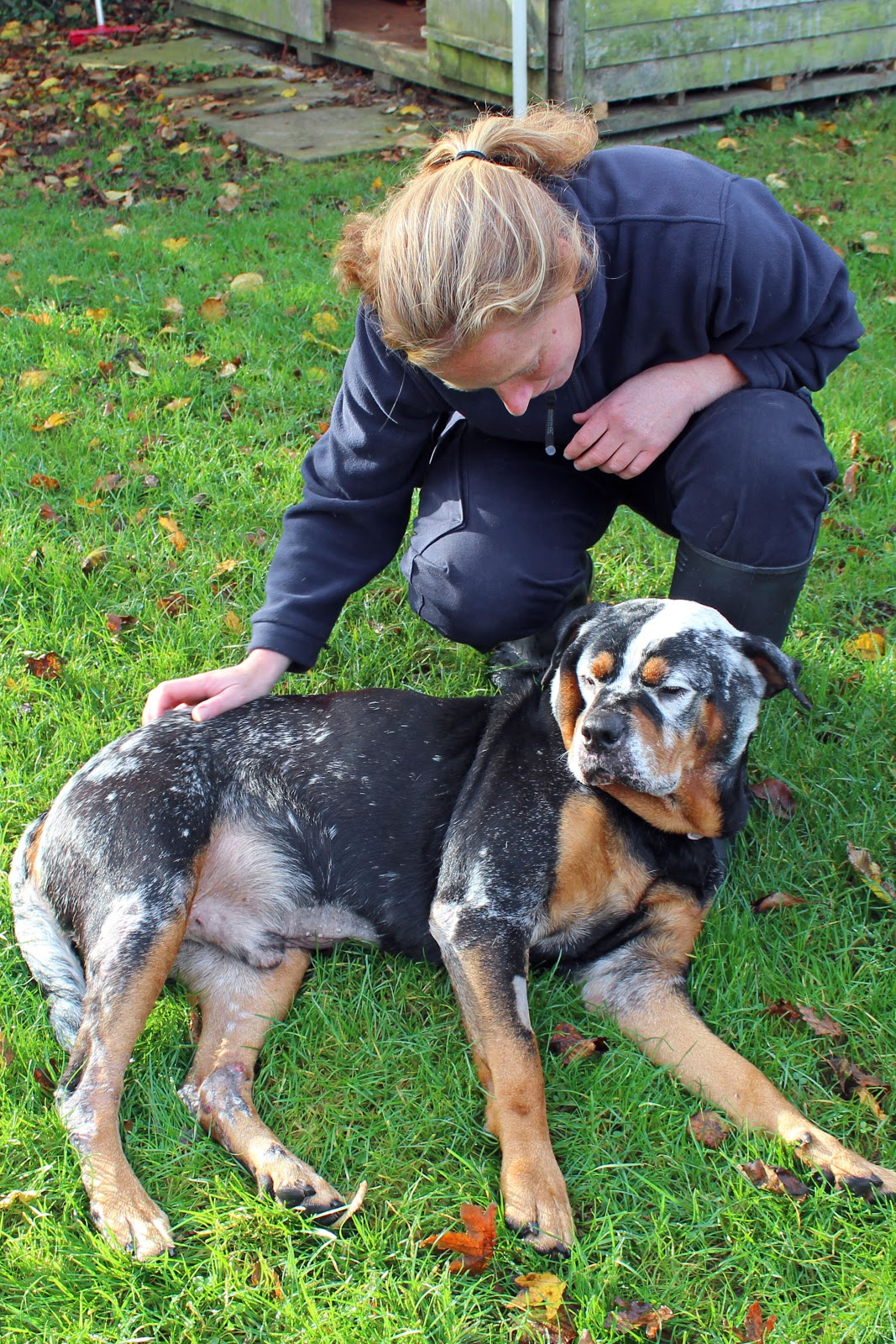 Duke is an intelligent boy who knows basic commands such as ‘sit’ and is also happy being left alone for short periods of time. He gets on well with other dogs and could live with a cat. Although he’s described as a ‘gentle giant’, due to his size and strength staff feel he would be best suited to a home with older children.

Anita added: “Duke is a big, strong dog but is also incredibly affectionate and loves curling up your lap – if he can fit!

“Duke loves his walks but is very strong on the lead so we’re providing training to help address this issue. He also has a strong interest in wildlife and farm animals, so he pulls even harder if he picks up a scent!

“Duke is looking for a home with people who have experience keeping rottweilers. He will make a fantastic companion who will definitely turn heads!”

Vitiligo is often a hereditary condition which causes a loss of pigment from the skin or hair resulting in patches of fading colour or white coat. This autoimmune change may alter his physical appearance but is a harmless condition and doesn’t require treatment.

“Duke is an incredibly unique dog and we think his vitiligo just makes him more beautiful and endearing,” Anita added. “We really hope we can find a loving new home for him with owners who will accept him just the way he is.”

RSPCA chief veterinary officer James Yeates said: “Vitiligo in dogs is very rare and we believe this is the first time we’ve had a dog who is suffering from the condition come into our care.”

If you or someone you know could offer Duke a home – CLICK HERE.