The expression dog is man’s best friend might have more weight in the case of first-year university students suffering from homesickness, according to a new UBC study.

The study shows that animal-assisted therapy can help students combat homesickness and could be a useful tool in lowering post-secondary drop-out rates.

“Transitioning from high school to university can prove to be a challenge for many first-year students,” says Assistant Professor John Tyler Binfet of UBC’s Okanagan campus. “Given that students who experience homesickness are more likely than their non-homesick cohorts to drop out of university, universities have a vested interest in supporting students during their first-year transition.” 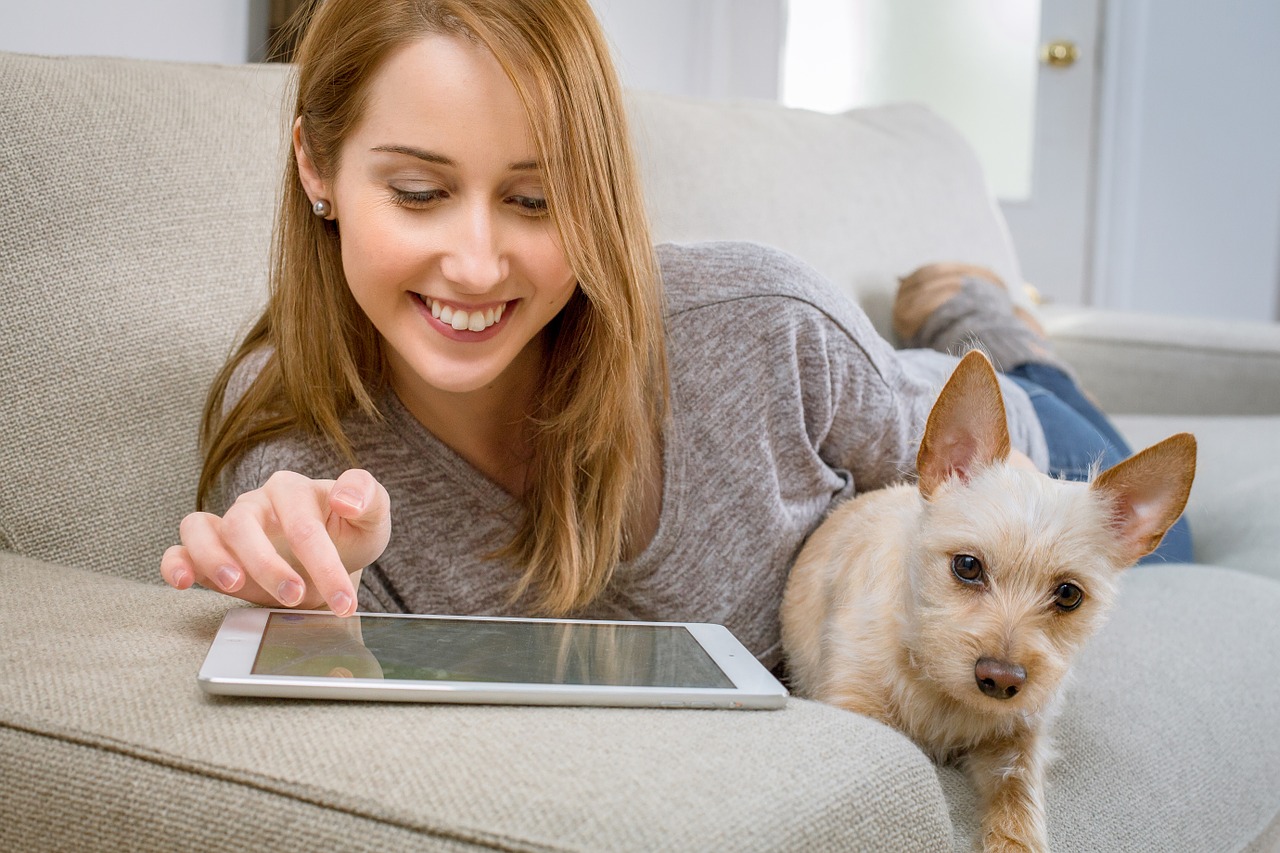 In the study, 44 first-year university students who self-identified as homesick were given a survey to measure levels of homesickness, satisfaction with life and connectedness with campus. Half of the students completed eight weeks of dog therapy, while the other half were informed that their sessions would begin in eight weeks’ time. Dog therapy included 45-minute weekly sessions involving small group interactions with the dogs and handlers, and engagement with other first-year students participating in the study.

Participants who completed the eight-week program experienced significant reductions in homesickness and greater increase in satisfaction with life. Participants reported that sessions “felt like they were at home chatting with friends who brought their puppies.” While the non-treatment group reported an increase in their feelings of homesickness.

A total of 29 per cent of students who dropped out cited more interactions and friendships with other students as a factor that would have influenced their decision to stay longer.

While further study is needed, a university’s ability to influence campus connections could be a useful tool in lowering drop-out rates in first-year students, says Binfet.

“Many first-year university students face the challenge of integrating into their new campus community,” says Binfet. “Homesick students are three times more likely than those who manage their homesickness to disengage and drop out of university.”

“Moving to a new city, I did not know anyone at the university and became very homesick and depressed,” says UBC Okanagan student Varenka Kim. “I was mainly secluded in my dorm room and did not feel like I belonged here. Coming to animal assisted therapy sessions every Friday gave me a sense of purpose and kept me enthusiastic about life.”

“Hounds and Homesickness: The Effects of an Animal-Assisted Therapeutic Intervention for First-Year University Students” was recently published in the journal Anthrozoos