A South Korean dog meat farmer has closed his dog farm weeks before the country’s Bok Nal festival to concentrate on his growing water parsley business, and as a result, 50 dogs have been rescued and will be flying to a temporary animal shelter in Canada to be rehomed.

The farmer, who has bred dogs for eating for four years in Namyangju-si, Gyeonggi-do, now plans to expand his more profitable water parsley business, with the help of animal charity Humane Society International, who have been working in South Korea for three years permanently closing dog meat farms and helping farmers switch to alternative livelihoods as part of its strategy to demonstrate that the cruel trade can be phased out. 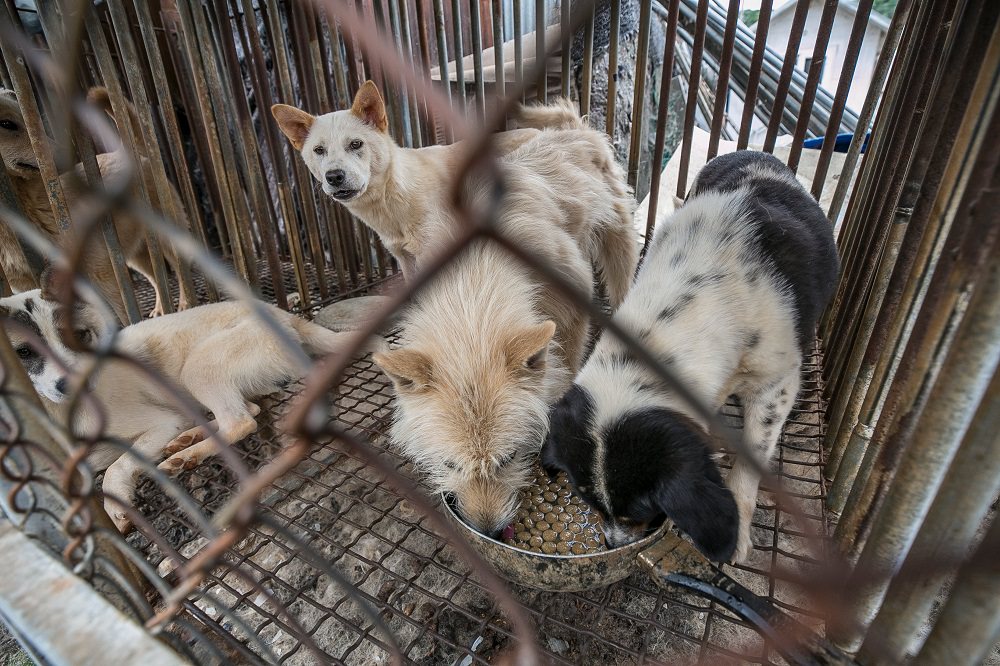 With profits from dog farming dwindling, and his water parsley business booming, Mr Shin realised that the dog eating business is a dead-end industry. Once HSI rescues the dogs, the cages will be dismantled and Mr Shin will focus full time on his crop growing.

Farmer Shin, who asked to have his identity hidden in HSI photos for fear his water parsley customers would find his dog farming offensive, says: “With my parsley growing so successful, and the life of a dog farmer really too hard, I just don’t need this in my life any more. It is much better to stop farming dogs, I will be relieved for it to end.” 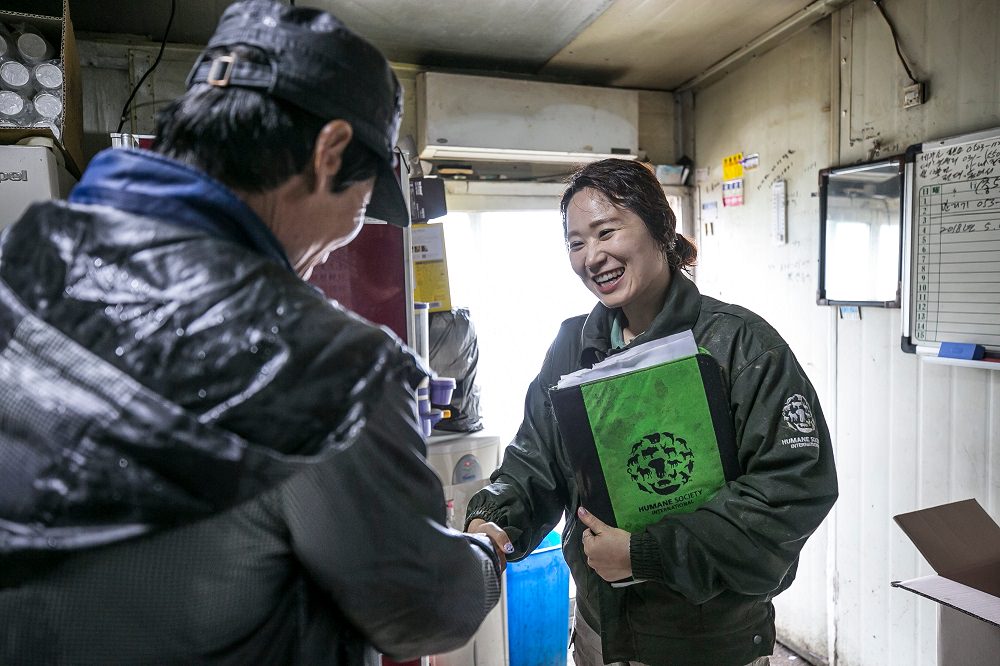 “It’s vital that we show Koreans the grim reality of these places because most people have no idea and are really horrified. Although the practice of eating dog is on the decline, and we anticipate it will ultimately die out, during the Bok days of summer we still see an increase in people eating dog meat soup.

“We hope to change that by exposing the disgusting and cruel conditions, and we hope also to influence the government as a growing number of South Koreans are calling on our politicians to shut down this brutal trade.” 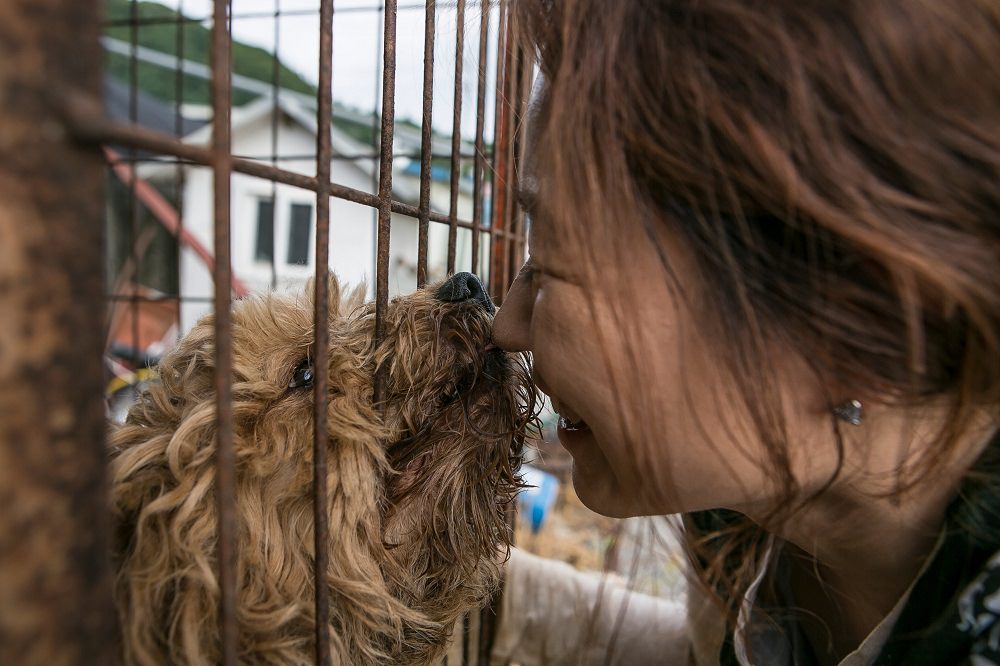 Kitty Block, President of Humane Society International, says: “South Korea’s President Moon is a dog lover who recently opened up his heart and home to a rescue pup. So he will know that these beautiful dogs languishing on dog meat farms are just as loving and smart as any pet dog.

“President Moon also recently proposed amending South Korea’s Constitution to include respect for animal welfare, so we believe that now is the perfect time for the country to look at HSI’s program as a strategic, workable solution to ending this most heartless of trades.”