A London Rally calling for the repeal of Breed Specific Legislation, introduced to the UK in 1991, has taken place as part of the Global Anti-BSL Protests held each year.

The London event was organised by DDA Watch Ltd and the city’s event ran alongside other awareness events in Ottawa, Canada, Germany, Ontario, Canada and Cardiff, Wales. 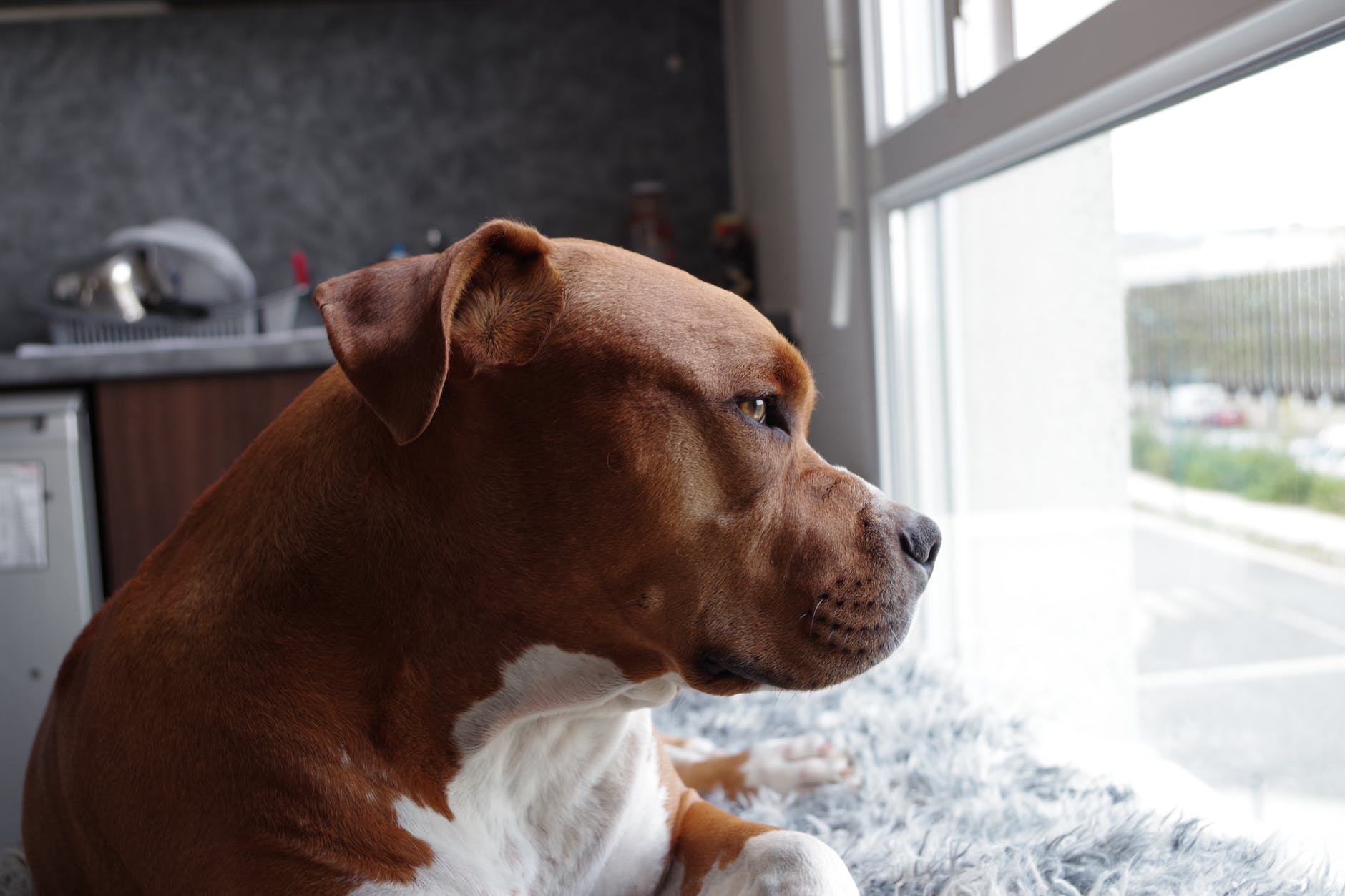 DDA Watch said: “BSL is not based on any scientific evidence and is not fit for purpose. Thousands of pets continue to be put to death or deemed ‘dangerous’ based on how they look, the law is not protecting the public, it is not reducing dog bite incidents, it is causing and creating problems and is long overdue for urgent repeal. It is appalling that countless friendly dogs deemed ‘type’ have died and are facing a death sentence as they cannot be rehomed due to the flawed legislation.”

A government inquiry is currently taking place on the issue of dangerous dogs and Breed Specific Legislation, and the EFRA Committee have heard overwhelming evidence in support of the repeal of BSL, which was hastily introduced 27 years ago, with an emphasis on education and progression to breed neutral legislation.

The committee has received heart-breaking evidence from organisations that say friendly dogs deemed ‘type’ are dying as they cannot be rehomed due to the severe legislation:

Over 60,000 people have signed a Blue Cross petition to end BSL and the Blue Cross are supporting a complete repeal of all aspects of breed specific legislation.

The Dogs Trust does not support BSL and would like to see preventative legislation on dog control which is breed neutral.

The RSPCA believe BSL should be repealed and told the government inquiry that BSL is ineffective in protecting public safety and results in the suffering and euthanasia of many dogs. More than 67,000 people have signed their petition calling on the Government to finally end BSL.

The Scottish SPCA seriously recommends abolishing BSL and replacing it with workable legislation that protects the public and responsible dog owners.

Battersea Dogs and Cats Home believe that BSL should be repealed and their evidence states it has been proven to be ineffective at reducing the number of dog attacks, and it is arbitrary and unfair, and it is not based on scientific fact.

Guide Dogs do not support breed-specific legislation and believe the emphasis should be on education and addressing irresponsible dog ownership.

Wood Green, the Animals Charity, stated that the welfare of many dogs has been compromised as a result of this law with thousands euthanised unnecessarily and the Association of Pet Behaviour Counsellors supports the repeal of BSL due to lack of effectiveness and welfare issues.

The PDSA opinion is that all organisations need to be aware that it is ‘deed not breed’ that is important in determining the cause of aggressiveness in dogs and that any dog has the potential to be aggressive.

Steve O’Connell, London Assembly Member and Chair of the London Police and Crime Committee recommend that the EFRA committee explore alternative options to the Dangerous Dogs Act that shift the focus to responsible ownership.

The evidence is overwhelming; it is time to move on to fair and smarter breed-neutral dog law.