New research has revealed that dog attacks on livestock have declined over the last 12 months in Scotland, Wales and Northern Ireland, but rose in England and farmers have estimated the cost of life to be in the region of £1.2m.

Farmers are urging dog owners to keep their pets under control to help save lives, especially during peak lambing season which is fast approaching. 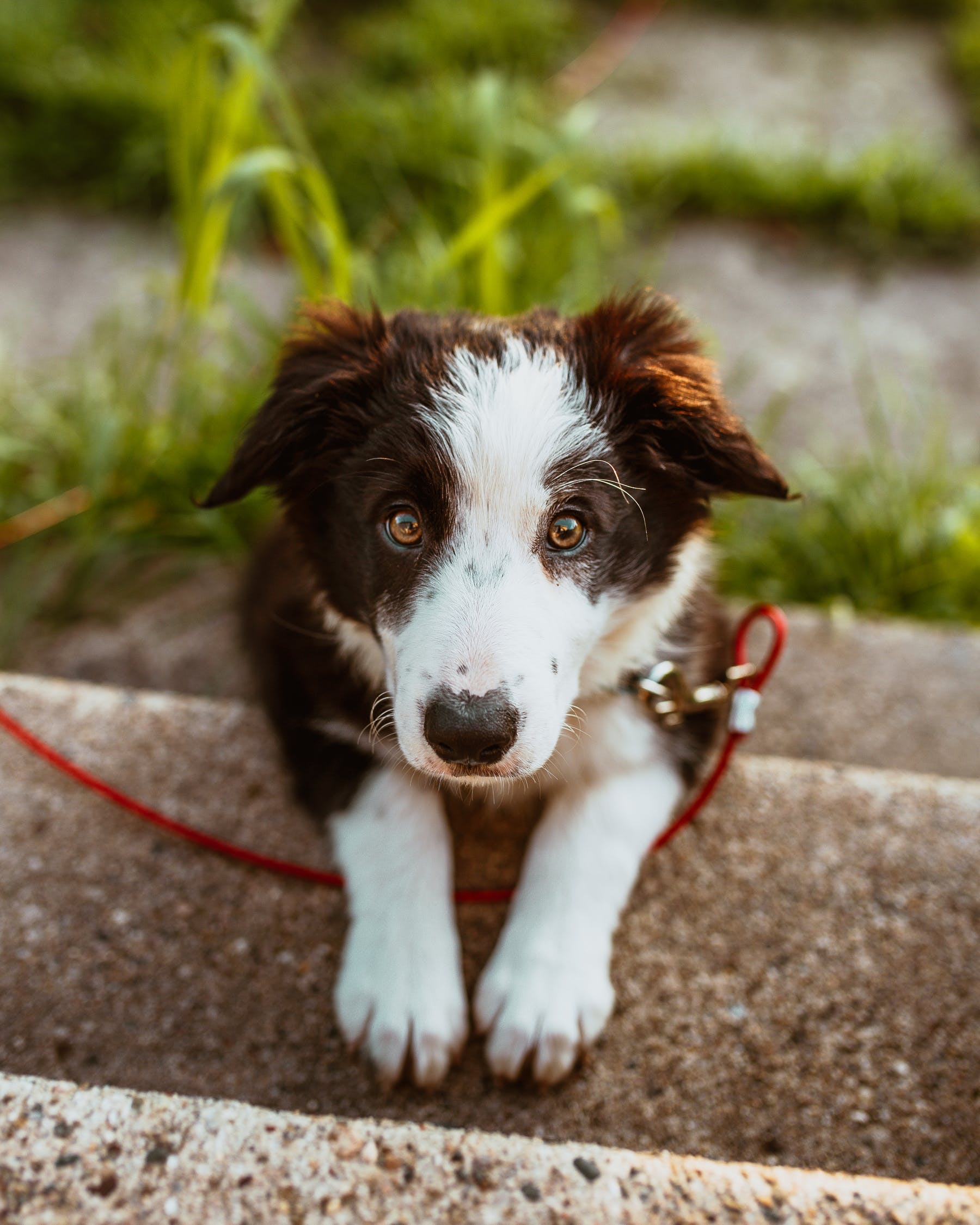 A survey commissioned by NFU Mutual reveals that 63% of dog owners are letting their pets roam free in the countryside, despite half admitting their dog doesn’t always come back when called and so the insurer is calling for dog owners to ensure their pets are under control at all times when livestock are nearby and to report out-of-control dogs to a local farmer or the police.

Rebecca Davidson, Rural Affairs Specialist at NFU Mutual, said: “A significant number of dog owners still don’t realise that their much-loved pet is capable of attacking and killing large numbers of lambs and sheep. Even if a dog doesn’t make contact, the distress and exhaustion of the chase can cause sheep to die or miscarry their lambs.

“Although we are encouraged that 95% of dog owners would put their pet on a lead if a sign warns livestock are nearby, we’re alarmed that more than half are leaving their dogs unsupervised outside their homes when they are out – particularly when one in six admits their dog has escaped from home.”

With many families expected to visit the countryside during school half-term holidays, NFU Mutual is issuing the following advice: