A London vet has been convicted of conspiracy to commit fraud by falsifying paperwork for thousands of puppies who were being sold by a puppy farming gang across the capital and South East.

The vet faced a four-week trial at Isleworth Crown Court for conspiring with a gang of puppy dealers to commit fraud. The charge said that Doherty, between 1 December 2013 and 14 February 2017 conspired to commit fraud by making false representations to members of the public for the purpose of selling puppies. The representations were intended to disguise the fact that the puppies were of unknown origin (imported or puppy farmed animals), by providing local health check and vaccination cards and false information that the puppy was the offspring of a family pet, home-bred, and socialised within a local residential family environment.

Doherty pleaded not guilty and jurors heard evidence from Metropolitan Police officers, RSPCA investigators and members of the public who had purchased puppies from the gang. The jury’s guilty verdict was unanimous.

RSPCA inspector Kirsty Withnall, who led the investigation into Doherty’s involvement with the gang – nicknamed Operation Rivet – said: “This was a vet who should have known better and should have had the animals’ best interests at heart.

“But he was supplementing his income with fraudulent cash from the puppy trading gang who were making millions from selling sick and dying puppies to unsuspected members of the public. 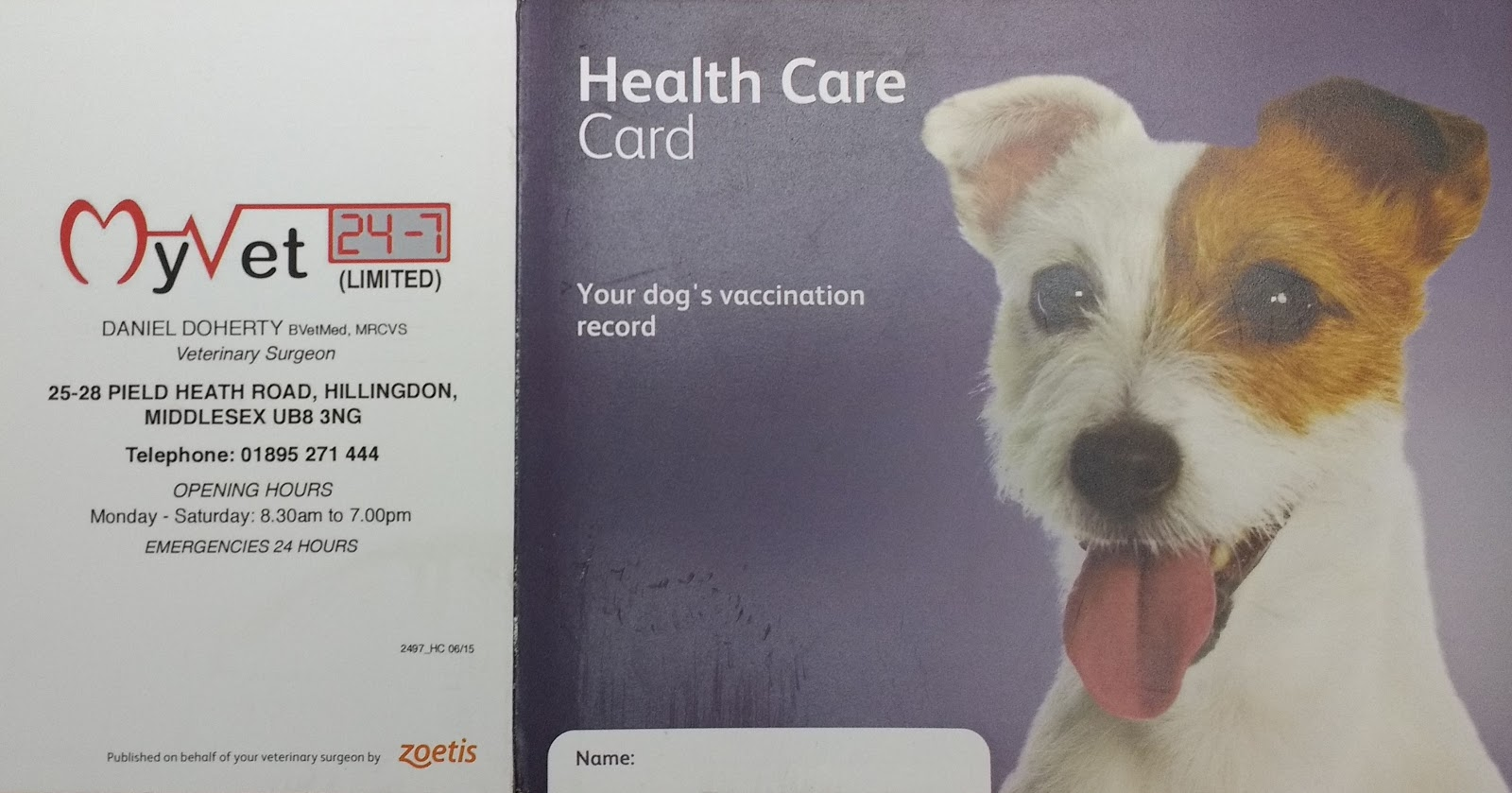 “Doherty was knowingly signing off vaccination cards and veterinary paperwork for thousands of puppies in the gang members’ real names as well as approving the paperwork that was written out in their fake aliases.

“He was complicit and, if anything, aided their fraud because any buyers who purchased puppies from the gang may well have been comforted and reassured by the fact that the dog they were buying had paperwork to say it had already been to a vet for vaccinations and health checks. The problem is that the puppies had not been adequately checked so some were already harbouring illnesses by the time they were sold.”

Vaccination cards said the puppies had been vaccinated against deadly viruses and diseases like parvovirus, which many of the puppies owned by witnesses in the trial had actually contracted, some succumbing to the highly contagious viral disease.

Jurors also heard evidence that a past employee at MyVet 24/7 had raised concerns about Doherty and his practices.

Separately, one complaint, lodged with the Royal College of Veterinary Surgeons by a vet in Hertfordshire, raised concerns over the lack of information Doherty was including in the vaccination cards he was issuing .

Inspector Withnall added: “Doherty offered the gang discounted vaccinations at just £16 per vaccine and flea/worming treatment so that works out at more than £75,000 in his pocket.”

One family who were caught up in the scam were the Reeds from West Sussex. They spotted cavapoo Max being advertised online in November 2015 and, after visiting to meet him, paid £470 in cash and took him home to their farm.

Rebecca Reed said: “The breeder couldn’t find the vaccination paperwork so said he’d send it on.

“We were so excited to have him home but, just 17 hours after he arrived, it all went wrong.

“Max was a lot quieter than he first seemed. He was so tiny. He wasn’t interested in eating but was constantly drinking.”

When he collapsed and didn’t have the energy to lift his head the family rushed him to the vet. After weeks of veterinary care and lots of tests he was diagnosed with megaesophagus (a hereditary condition in which the oesophagus doesn’t function properly, so they can’t get food into their stomachs easily).

Emergency treatment and surgery cost the family £5,600 and they rearranged their routines and work shifts around Max’s care. Thankfully, the plucky little pup pulled through and now – aged three – is doing well.

“He has gone from strength to strength,” Rebecca added. “The vets called him a ‘miracle’ and couldn’t believe he’d pulled through. We’re just so pleased he’s now a happy, healthy dog and can live a normal life.”

Doherty will appear back at Isleworth Crown Court next month (May) for sentencing.