In Ontario, Canada, a political party has included a policy in their latest manifesto to call for a ban of “the use of lost or abandoned pets in research”.

According to Canadian animal welfare organisations, the Green Party of Ontario is the first political party to call for this using its platform. 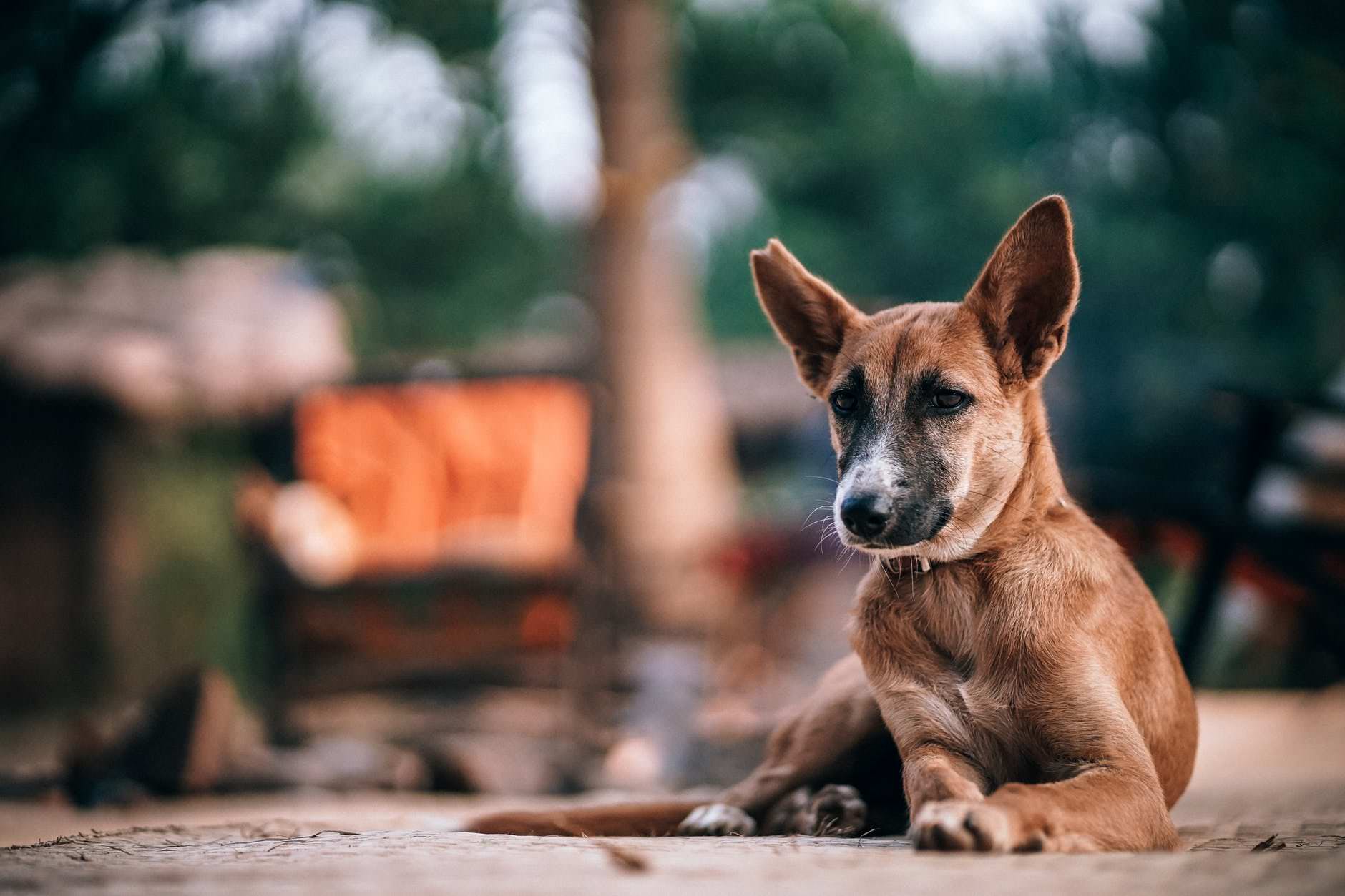 Ainslie Willock, Campaign Manager, No Pets In Research said, “We thank Mike Schreiner [leader of the political party] for taking a position on this issue and we call upon the Liberals, NDP and Progressive Conservatives to commit to the same position.”

The interpretation of the latter has been broadened by the government to include humane societies and rescue groups as sources of pets for research, according to Willock, who explained, “Even more troubling, the government allows unknown entities to pick up animals for research in communities without stray animal by-laws.”

Liz White, Director, Animal Alliance of Canada commented on the troubling statistics saying, “Once pet animals have disappeared into the opaque world of animal research, it is almost impossible for families to find out what happened to their beloved companions.” 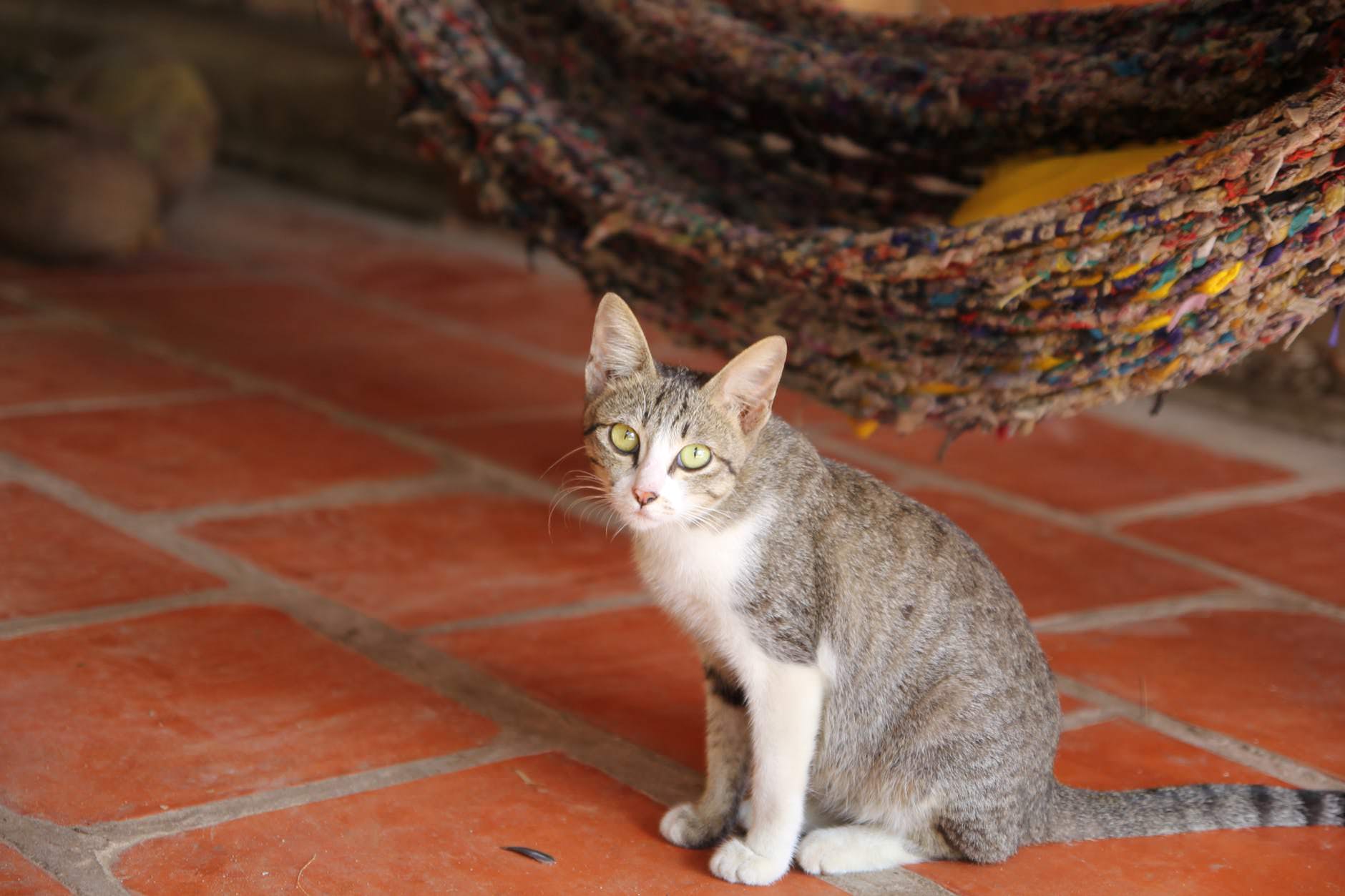 “We are making this an election issue,” White continued. “In our 30 second TV spot which you can preview on our website and will start airing on the 23rd of May, we ask Ontarians to ask their candidates to protect their pets from researchers. The Animals for Research Act protects the researchers, not the pets or their families. The Ontario government needs to amend the Animals for Research Act to end this egregious and outdated practice.”

“The Green Party has taken a stand for our pets,” Willock said. “Now it is time for the other parties to do the same.”