Clarissa Baldwin, Chairman of the Greyhound Forum said today, “For over two years and with advice from the major animal charities, support from the EFRA Select Committee and thousands of dog lovers around the country, we had hoped that the long awaited outcome from all of DEFRA’s research into greyhound welfare, would have amounted to more than vague promises for the future. 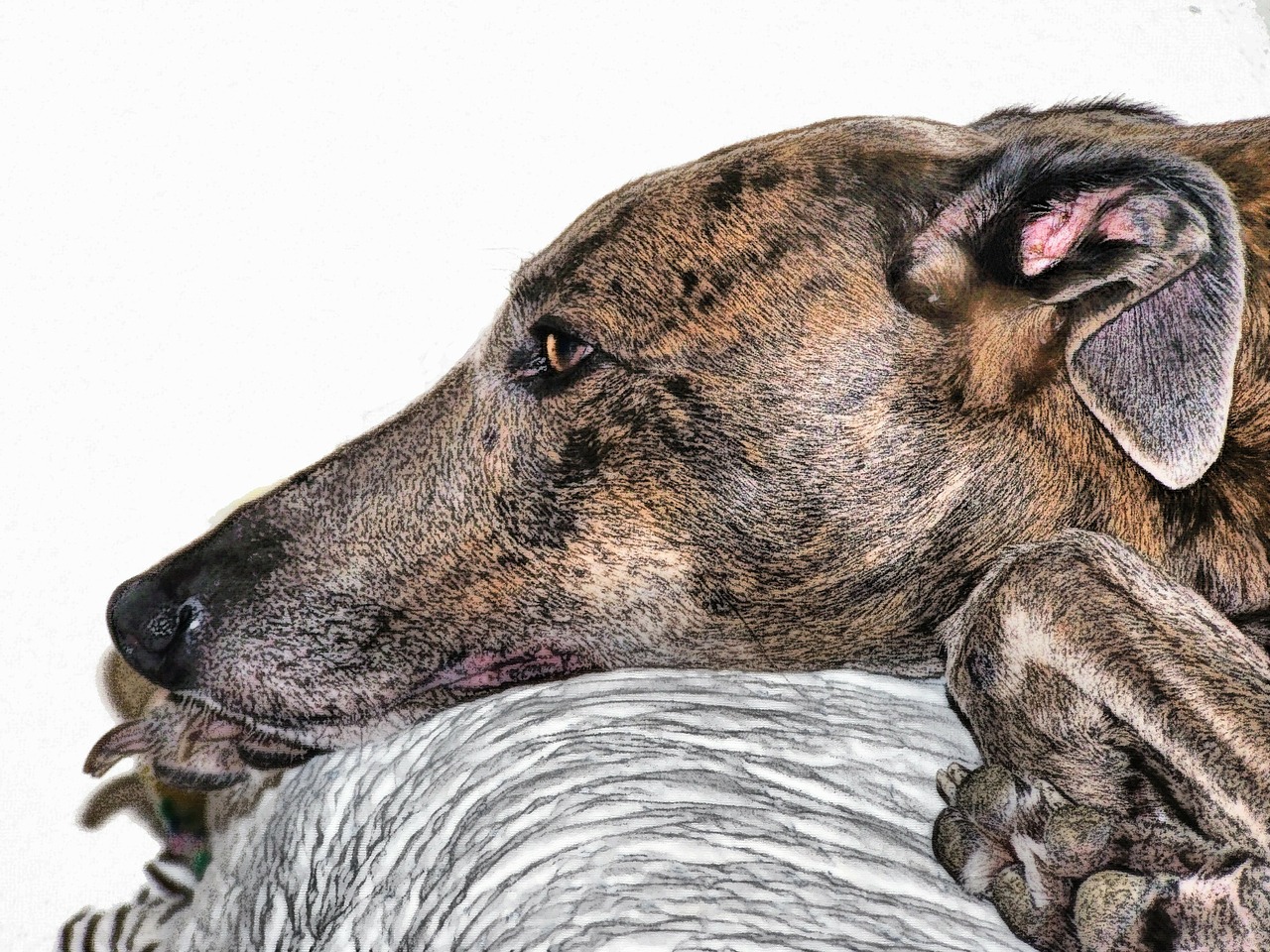 GBGB have given written assurances to the Minister (Mr Eustice) to improve greyhound kennelling and it is on the back of this that DEFRA are dragging their heels, with suggestions of legislating if GBGB do not fulfil these promises.

Whilst the Sword of Damocles may be hovering over the head of GBGB, the welfare of racing greyhounds has to wait until 2017/18 before this important Regulation is considered by the Government. Further promises from GBGB include transparency over injury statistics and the number of greyhounds euthanised and the reasons for euthanasia. Again, there will be no further legislation until 2018. GBGB is not financially independent neither are they supported, to any significant amount, by the fat cats in the Bookmakers Association, making their promises somewhat fanciful.”