Animal lovers were horrified to learn there was a possibility that animal sentience was not going to be recognised by the UK government following a vote on the EU withdrawal bill. It’s fair to say outrage across social media and other outlets was voiced loudly.

Responding to the campaign to enshrine Article 13 of the Lisbon Treaty into UK law, the Government has today (12 December) published a draft Bill, which sets out that the government “must have regard to the welfare needs of animals as sentient beings in formulating and implementing government policy”. 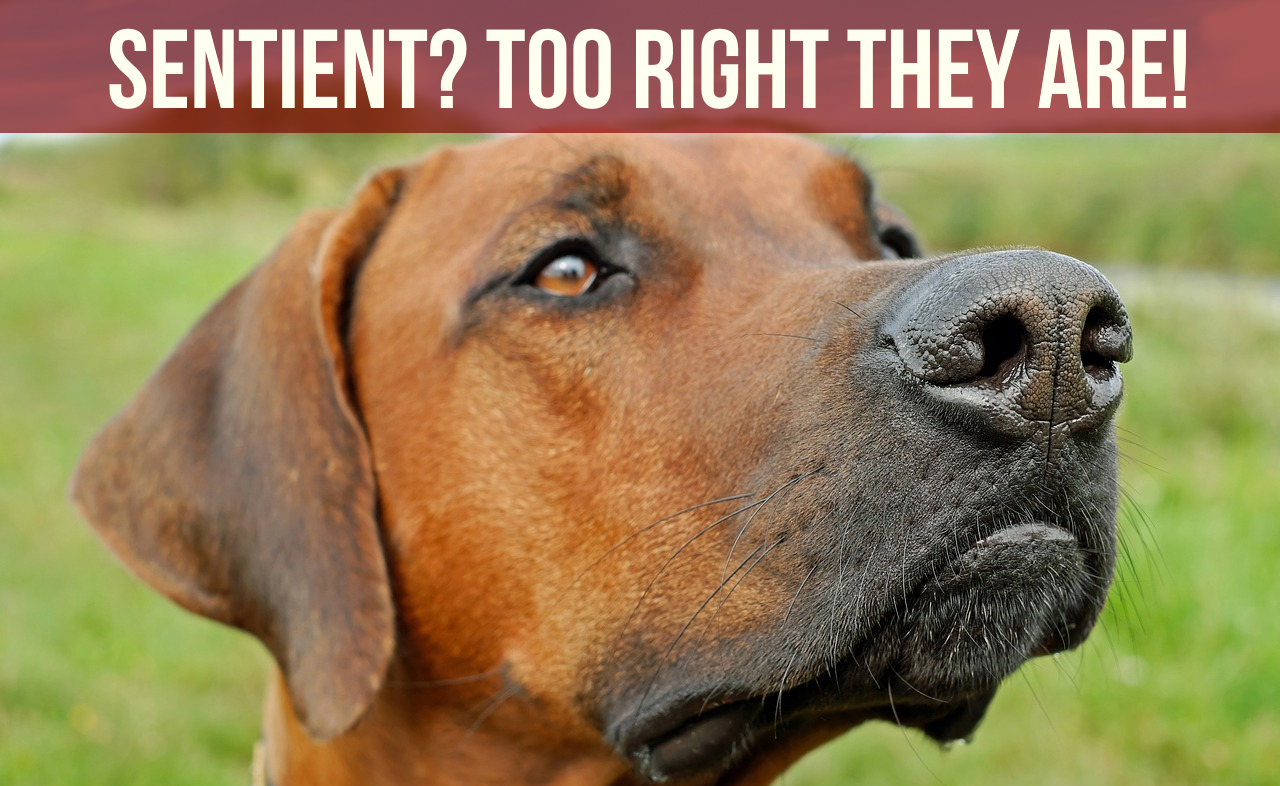 The draft Bill goes further than Article 13 as it applies to all areas of government policy, rather than specified areas of policy. If passed, the law would apply to the whole of the UK.

“Vets have been clear in our calls that the duty on the state to have due regard for animal welfare – as captured in Article 13 of the EU Lisbon Treaty – must be enshrined in UK law. This Bill captures the substantive obligation that Article 13 currently puts on the national government to consider animal welfare, as well as explicitly recognising animals as sentient beings.

“Today’s draft Bill lays out in black and white the Government making good on its promises, to ensure the UK remains a global leader in animal welfare post-Brexit.”

BVA has been campaigning on the issue of Article 13. Mr Fishwick added:

“BVA has been at the forefront of this conversation, speaking out for our members on BBC Radio 4’s agenda-setting Today programme, coordinating a 1200-strong Open Letter to the Daily Telegraph with the British Veterinary Nursing Association as well as having behind-the-scenes conversations with MPs and civil servants. This is a real win at national level for the veterinary professions.”

The new law will also increase the maximum prison sentence for animal cruelty tenfold, from six months to five years, in England and Wales.

Subject to consultation on the draft Bill, the Government will legislate to deliver both aims.

The RSPCA joined the BVA in acknowledging the importance of recognising animal sentience. In a statement, the charity said?

The RSPCA welcomes the news that the Government is publishing a new animal welfare bill to increase sentences for animal cruelty and also recognise animal sentience in domestic law.

The RSPCA’s latest figures reveal just 6.5% of people we prosecuted under the Animal Welfare Act this year received an immediate prison sentence.

Michael Ward, interim chief executive of the RSPCA, said: “It’s great news that the Government has committed to bringing in tougher sentences in England and Wales.

“Sadly, every year, our inspectors are faced with sickening cases of animal abuse, cruelty and neglect.

“And while, in as many cases as possible, we seek to deal with complaints of animal cruelty using preventative measures such as education and advice, sometimes we feel it is necessary to bring animal abusers before the courts for punishment.

“This year our officers have seen shocking cases of horses being hit repeatedly with wood, pets being beaten to death by their owners, and dogs being kept in cold, concrete pens coated in their own filth.

“As the cruelty continues to shock us, so too do the sentences handed out to such cold-hearted and cruel individuals. Of the 40 people who received immediate jail terms in RSPCA prosecutions this year so far, just 14 were given sentences towards the upper limit of six months.”

In 2017 so far (up to 8 December), just 40 people have received immediate jail sentences – 6.5% of the 620 people convicted – having been convicted of an offence under the Animal Welfare Act.

The current maximum sentence, if prosecuted under the Animal Welfare Act 2006, is six months in prison and/or an unlimited fine. However, for some time, the RSPCA has been calling for that sentence to be increased to five years – bringing England and Wales into line with Northern Ireland and other European countries.

The new draft bill also sets out that the Government recognises that animals are sentient beings – that they have the same capacity to feel joy and pleasure, as well as pain and suffering and that the Government will take this into account when formulating new policy.

“To include the recognition of animal sentience as well as increasing animal cruelty sentencing to 5 years into the new 2018 Animal Welfare Bill is a very bold and welcome move by the Government.

“We warmly welcome measures to evaluate government policy against animal sentience and we await further detail.”

These Are The New Rules For Taking Dogs Abroad After Brexit