According to the new research from Direct Line Pet Insurance, owners were able to identify a dog experiencing pain or shock easiest, followed by a warning or ‘pack alert’ deep pitch bark.

So what does this say about our ability to communicate and understand our dogs? 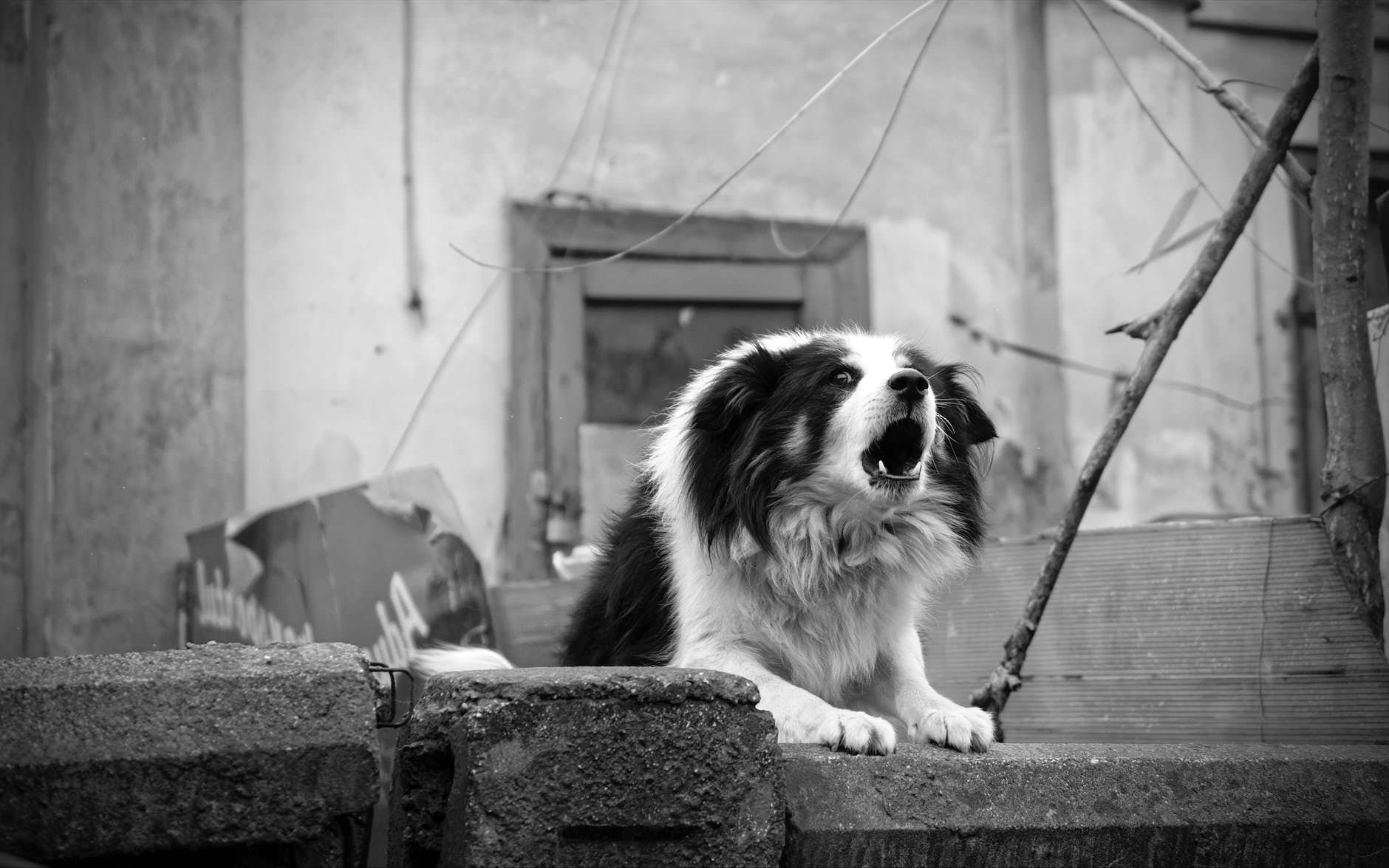 The pet insurer says that to uncover these findings dog owners were asked to listen to a series of barks selected by an animal behaviourist and identify the emotion conveyed.

When asked to listen to the sound of a bored dog barking, only 41 per cent selected the right emotion, with 37 per cent instead thinking they were listening to a scared dog.

A bored bark is typically characterised by an incessant whine, whereas a scared dog will often emit a rapid high-pitched noise, according to K9 Magazine’s editor and former professional dog trainer, Ryan O’Meara.

Just 2 in 10 dog owners could correctly tell when a canine was making excited sounds, with the majority (58 per cent) thinking the animal was bored or experiencing separation anxiety.

Despite the frequent misinterpretations of dog barks, almost half (47 per cent) of pet owners boast that it’s easy to identify a dog’s emotion from its bark alone.

Why does it matter?

If dog owners misinterpret the emotion their pet is trying to express, they may miss valuable signs that a dog is distressed or in need of veterinary attention.

Prit Powar, head of Pet Insurance at Direct Line, said: “Even the most experienced of dog owners can misinterpret what their pets are trying to tell them. Because animals cannot verbally communicate their feelings to us, it can be easy for pet owners to miss warning signs of distress or pain. This is why owners need to be informed and vigilant. Learning to recognise symptoms of common ailments via an animal’s body language provides valuable cues for pet owners and may save invaluable time if your pet is ill and trying to communicate this to you.”

To make things more confusing, some owners admitted to encouraging their dog to bark or howl, in some cases for the purpose of filming for social media, by teasing them with objects like remote-controlled cars and put on music and TV programmes they know will elicit a bark.

Prit Powar continued: “Dogs can bring joy in many ways, but it’s important that their entertainment value does not trump their welfare. While it might seem funny to spur them to bark by using stimuli like TV programmes and sounds of other dogs, this can be very distressing for a pet if they think it’s a sign of a threat or conflict. Owners need to consider why their pets react in certain contexts and try to limit stressful situations.”

Resources: Translate the 10 most common dog barks with K9 Magazine