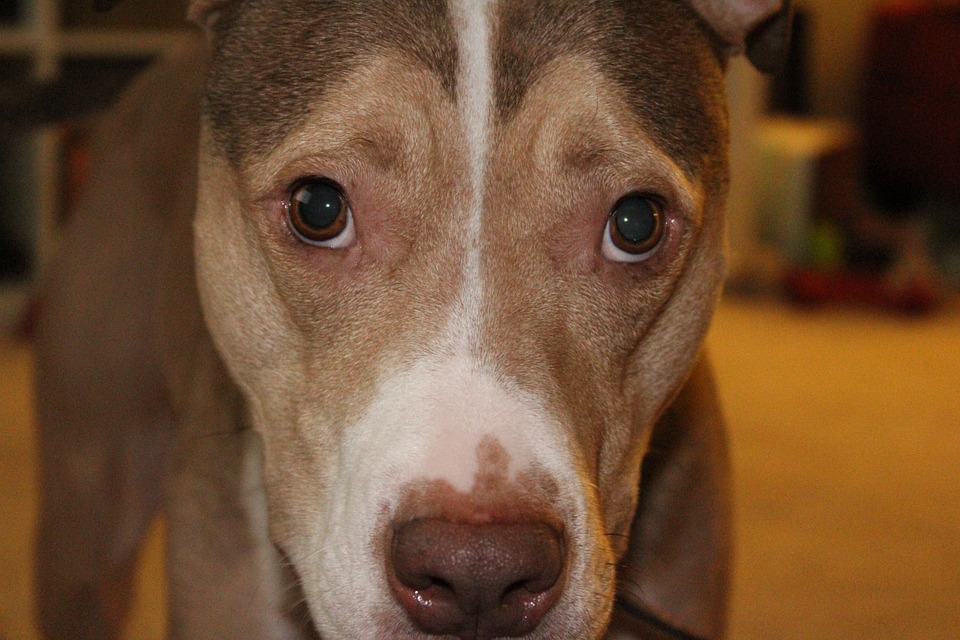 The London event is organised by DDA Watch and will mark 25 years of failed legislation – the UK introduced breed specific legislation in the Dangerous Dogs 1991 Act and campaigners say the law continues to cost millions of pounds in taxpayers’ money to enforce and does nothing to protect people nor dogs alike, neither does it promote responsible dog ownership.

Thousands of pets continue to be put to death or deemed ‘dangerous’ based on their physical appearance, the law makes no sense, is barbaric and is long overdue for repeal, dogs continue to be ripped apart from their families even though they have never put a paw wrong.

People are coming together, making a stand and speaking out in defence of ALL dogs regardless of what shape or size they happen to be.

Leading animal welfare charities have disagreed with and openly discredited BSL for many years, outlining the fact that dogs cannot be labelled ‘dangerous’ for their looks alone and they have called for an end to this outdated legislation.