Dog lovers and animal organisations around the world have joined together to praise California’s Governor Jerry Brown for signing into law legislation that will prevent the sale of dogs, cats and rabbits bred in puppy mills for profit, not health, in pet stores across the state of California.

In doing so, California becomes the first state in the nation to implement the ban statewide. 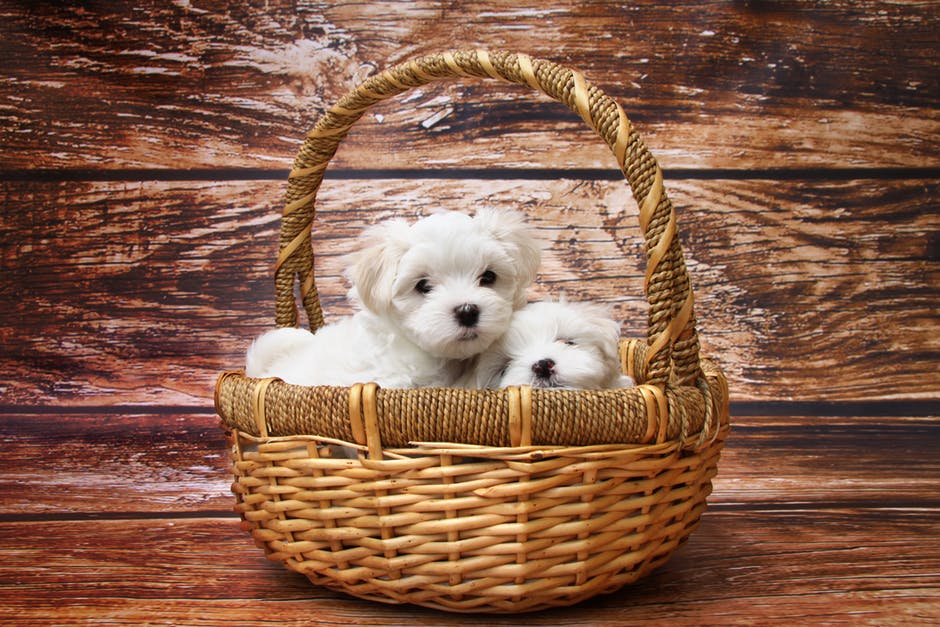 The latest bill (no. 485), which was authored by Assembly member Patrick O’Donnell (D-Long Beach), protects animals and consumers, and sets an important precedent for the entire country to ban the sale of dogs from puppy mills (known as puppy farms in the UK) in pet stores. Instead, the new law encourages partnerships to promote the adoption of homeless pets.

The bill passed Californian legislature on 14th September and to date, 36 jurisdictions in California – including the cities of Los Angeles, Sacramento, San Diego and San Francisco – have enacted similar ordinances, but through the signing of the latest Assembly Bill, California has become the first state in the nation to enact a statewide prohibition on pet store sales of dogs from puppy mills.

As you can imagine, this groundbreaking legislation has the enthusiastic support of a coalition of local and national animal welfare groups.

“This landmark law breaks the puppy mill supply chain that pushes puppies into California pet stores and has allowed unscrupulous breeders to profit from abusive practices,” said Matt Bershadker, president and CEO of the ASPCA. “We’re proud to be part of the coalition that worked alongside Assemblymember Patrick O’Donnell to pass this critical animal protection bill, and thank the California legislature and Governor Brown for sending the clear message that industries supporting animal cruelty will not be tolerated in our society.”

“By signing this groundbreaking bill, California has set an important, humane precedent for other states to follow,” said Gregory Castle, CEO of Best Friends Animal Society. “We commend Governor Brown’s signing of this lifesaving legislation to codify statewide what cities across California have already done to help put an end to the cruelty of pet mills.”

“Californians recognize that pet stores enable the work of puppy mills, which cause suffering for dogs and heartbreak for consumers,” said Wayne Pacelle, president and CEO of The Humane Society of the United States. “We are grateful to Governor Brown for putting his stamp of approval on a state policy to dry up funding for this inhumane industry.”

“This is a significant milestone in easing the overcrowding of homeless animals in California shelters, relieving county budgets and stopping the abusive puppy mill industry,” said Gary Weitzman, president and CEO of the San Diego Humane Society. “We commend Governor Brown for signing AB 485 so California can continue to lead the country in the protection of animals and helping end the cruelty of commercial puppy mills once and for all.”

“This legislation is a big step forward for animals in California,” said Dr. Jennifer Scarlett, President of the SF SPCA. “By signing AB 485, Governor Brown has helped stop pet mill cruelty and save the lives of rescue animals in San Francisco and across our state. We want to extend our sincere thanks to Governor Brown for his leadership on this issue.”

California joins more than 230 cities, towns and counties across the U.S. that have passed pet store ordinances to take a stand against allowing cruelly-bred animals to be sold in their communities. Despite enticing claims that they only source from licensed, humane or small-scale breeders, pet stores across the country are invariably supplying unsuspecting consumers with animals from puppy and kitten “mills.”

These “mill” facilities are designed to maximize profits at to the expense of the animals in their possession. Those animals are generally kept in overcrowded and unsanitary conditions without adequate veterinary care, food, water or socialization. Animals bred in these conditions may suffer severe health problems, including contagious and deadly diseases and congenital defects, as well as behavioral problems. AB 485 will help break the supply chain so that “mill” operations are unable to profit from their abusive practices.