In response to an e-petition calling for the Government to ‘change the laws governing the use of fireworks to include a ban on public use’, the topic will be debated in Parliament.

The petition was supported by over 111,000 people and will be opened by Susan Elan Jones MP, a member of the Petitions Committee, at 4.30pm on Monday 29 January for up to three hours.

There will be no vote afterwards, which means that although the topic will be aired, no change is likely – especially given the Government’s response which is, “there is legislation in place that controls the sale, use and misuse of fireworks; we have no plans to extend this further.” 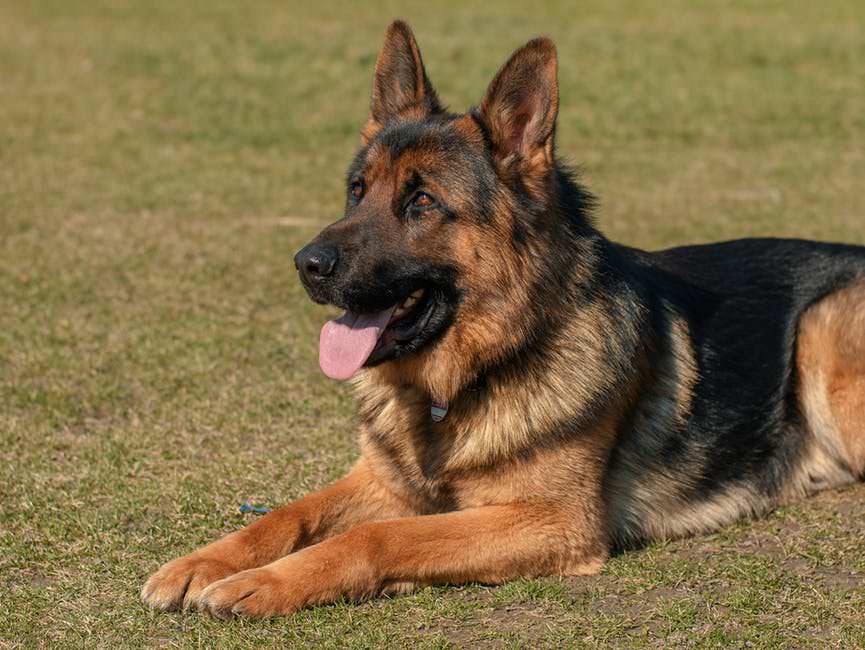 Fireworks are the bane of many a dog owner’s life so we live in hope that change may come and our voices might still be heard. A town in Italy banned the use of all fireworks except noiseless ones in public displays in 2015.

MPs with constituencies with the highest number of signatures on the petition: 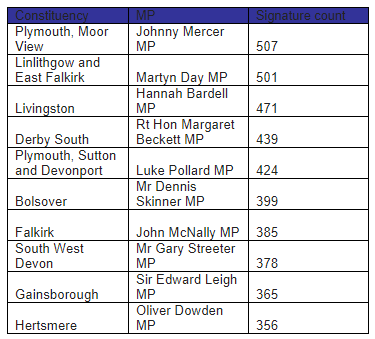 Ahead of this debate the House of Commons Digital Outreach Team ran some further public engagement with this petition, including a Facebook discussion and on the UK Fireworks Forum.

Get Our BEST Dog Magazine Content
Enter your email and never miss out on receiving our best articles:
Firework debate British MPs