More than 50,000 people have backed the RSPCA’s campaign calling for an end to the controversial legislation which bans four types of dogs being kept in the UK. Four months since the launch, groups, bodies and individuals from around the world have also supported the petition. 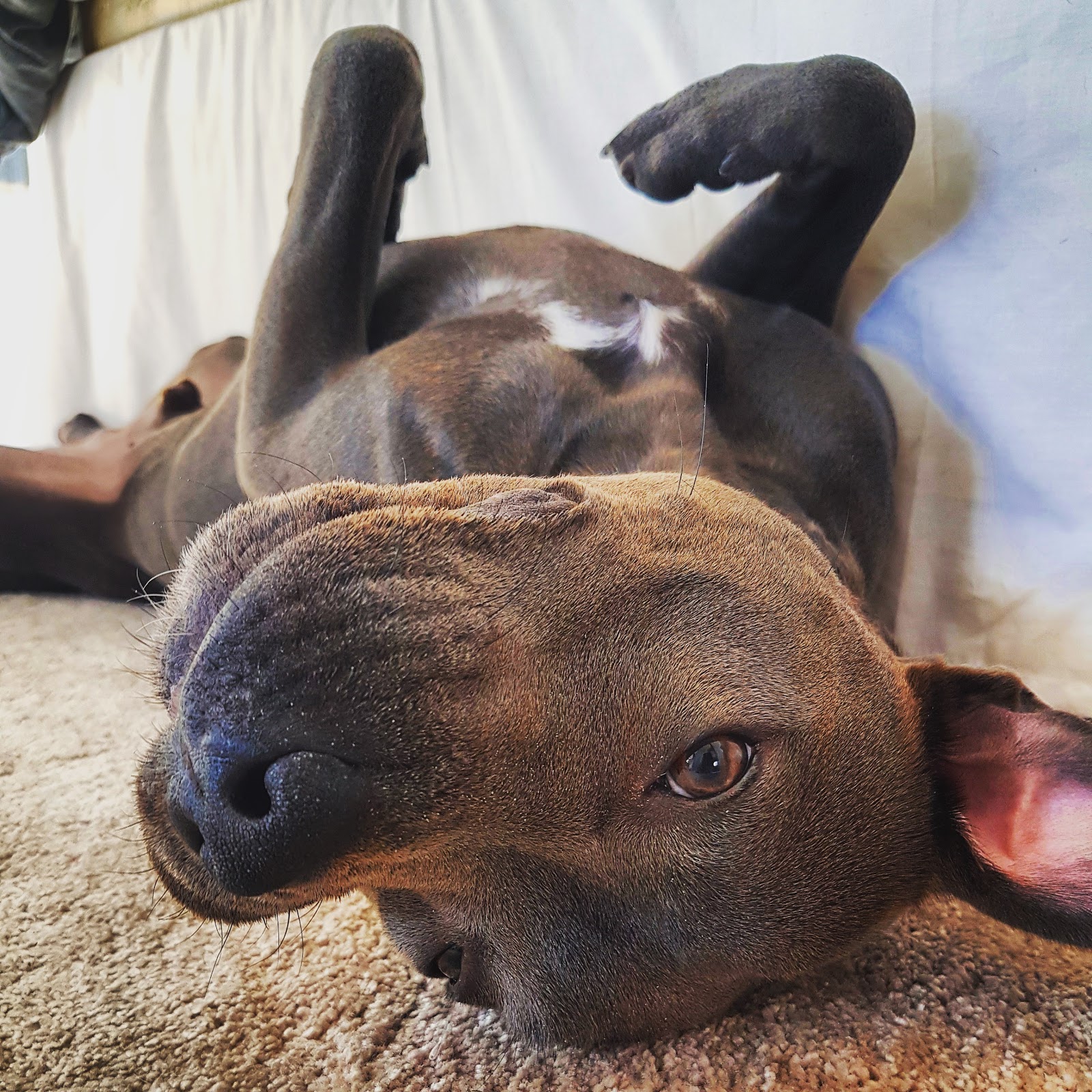 The campaign – called #EndBSL – sought to raise awareness of the plight of thousands of dogs whose welfare is compromised due to the law and also highlight the ineffectiveness of the legislation at protecting public safety.

Four months on, the RSPCA’s petition has been signed by more than 52,000 people and the charity’s opposition to BSL has received support from around the world.

RSPCA dog welfare expert Dr Samantha Gaines – lead author of the charity’s BSL report ‘A Dog’s Dinner’ – said: “Our message is simple: BSL is ineffective in protecting public safety and results in the suffering and euthanasia of many dogs. We believe BSL should be repealed and issues surrounding human safety tackled using education and effective legislative measures that do not unnecessarily compromise dog welfare.

“Since publishing our report and launching our campaign in August – marking 25 years since the Dangerous Dogs Act was implemented – we’ve received support from around the world, not only from members of the public, dog lovers and people who have experienced the devastating effects of BSL first-hand, but also from other UK and international organisations, charities and bodies.”

The need to repeal BSL has already been backed by more than 30 organisations around the world, from countries as far-flung as Australia, Japan and USA, including:

Renowned experts including Dr Emily Blackwell and Dr Emma Milne are also in support, as well as behaviourists Sarah Fisher – and her actor partner, Anthony Head – and Victoria Stilwell.

Dr Milne said: “The Dangerous Dogs Act, that came into force in 1991, was and remains one of the most pointless laws we’ve ever had. The fact is that dogs’ behaviour is dictated by so many factors beyond their breed.

“If we had used the last 20 odd years using the law to make people better dog owners it would have been a much better use of the law.

“The whole thing has been a mess for far too long and the time has come for the law to be repealed and for the politicians to try and do something constructive to improve the lives of dogs and reduce bite injuries.”

“The focus must be on educating the public on dog behaviour and welfare, and ensuring that dog breeders breed healthy animals who are able to cope with the mental demands that they may be challenged within their day-to-day life.”

In another positive step, in December, the London Assembly unanimously agreed to support a motion for the Mayor of the city to write to the Secretary for State for Environment, Food & Rural Affairs officially requesting an inquiry into the law.

“Hopefully, with the support of these wonderful organisations and the backing of tens of thousands of voices, we stand a chance of getting the Government to sit up and listen,” Dr Gaines added.

“It’s high time we made a change that will not only make the public in the UK safer, but will also ensure dogs are not punished for simply looking a certain way.”

In November, Becky Hughes discovered the BSL issue for the first time – when one of her two blue Staffordshire bull terriers, 18-month-old Chesney (pictured), was seized by police under Section 1 of the DDA.

He was taken away and returned a few days later under the interim exemption scheme. Becky, from Chester-le-Street, must now go through the court process to have Chesney exempted permanently.

She said: “What doesn’t make sense is that Chesney is being punished when he has done nothing wrong.

“I had no idea about BSL, what it meant, or how common it is? It baffles me. Even the police said Chesney is a lovely, friendly dog but look what the legislation is doing to him? It’s crazy.”