Following the news that animal abusers will now face up to five years in prison if convicted (an increase from the previous maximum sentence of six months), new plans to make use of forensic technology have been announced in a bid to drive more convictions against those who abuse animals.

The new technology at the RSPCA’s fingertips will focus on evidence gathering, including forensic veterinary pathology, crime scene investigation, blood pattern analysis and ballistics – all of which will bolster the organisation’s prosecution cases against those who do harm. 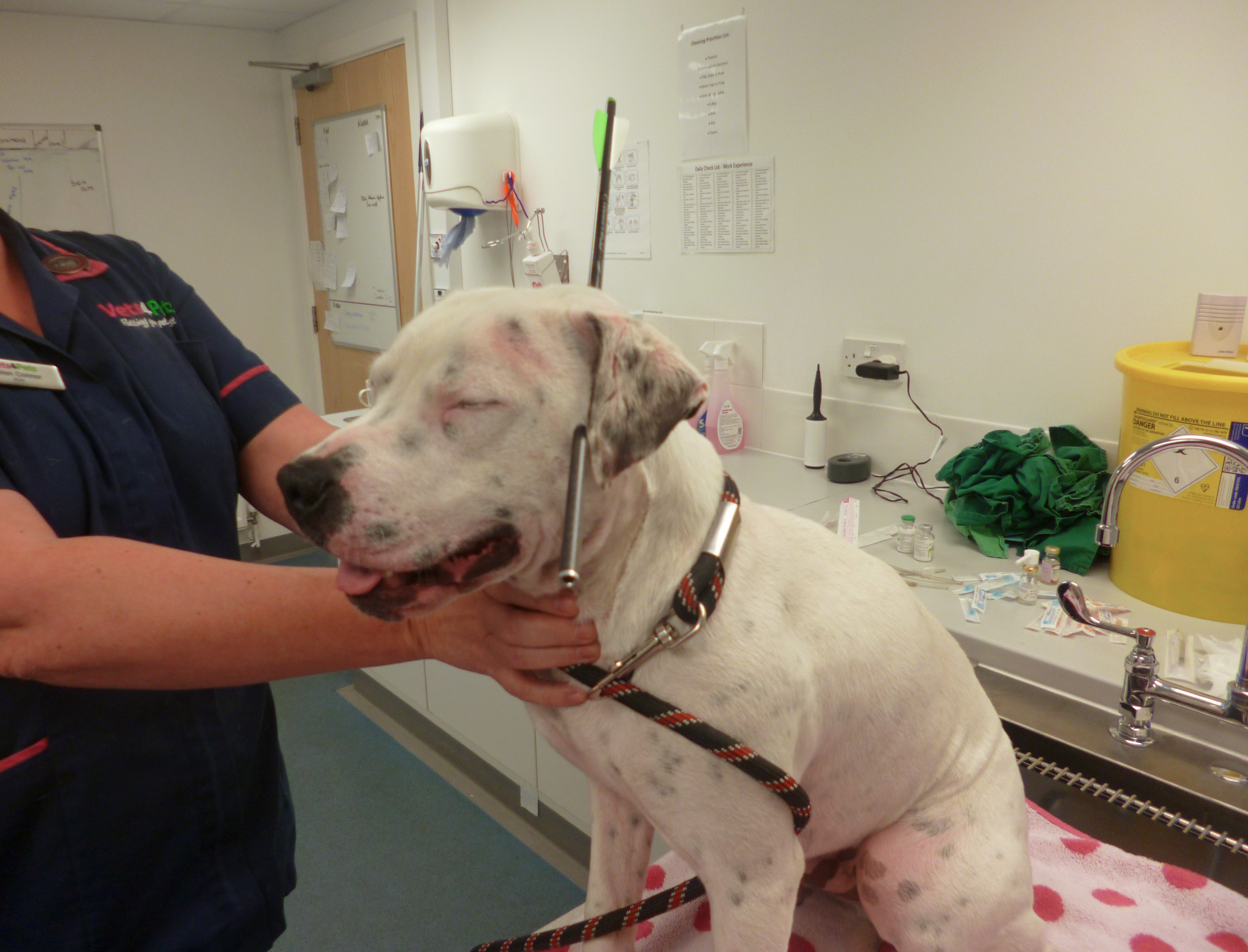 Here are two examples of how the new forensic technology may help.

For instance, a dog’s fur may give a clue as to their cause of death. Say they are owned by someone who is a drug addict, if the animal dies in their care and has been exposed to high levels of drugs, new tests will mean the dog’s fur will reveal if the dog had illegal drugs in their system. If this was the case, the RSPCA tell us they may then attribute this to the cause of death.

The RSPCA also shared a second example of how the technology could help convict animal abusers telling us that all too often animals are strangled when abused.

Through the advanced forensic technology, they would be looking to see if they can extract any human DNA from around the animal’s neck or fur. In cases where an animal’s mouth is taped, they would be trying to establish if there are fingerprints on the tape also to identify and prosecute those responsible.

Dr Alexander Stoll, Lead Forensic Veterinary Pathologist at the University of Surrey and Operations Director at ArroGen Veterinary Forensics, who the animal organisation will be working alongside, said: “A key objective is to help investigators increase the success rate in the prosecution of individuals who commit crimes against animals.  We are working closely with the RSPCA and UK police forces to optimise the scientific evidence that could form the missing link in their investigations.

‘’Another objective of the collaboration is to develop a strong social justice agenda with the aim of disrupting crime patterns. It is becoming increasingly well documented that animal cruelty can be used as a component part of domestic violence and there is a growing body of evidence to indicate that people who harm animals are more likely to abuse humans. We want to work with agencies to address the progression of animal to human criminal behaviour.’’

Get Our BEST Dog Magazine Content
Enter your email and never miss out on receiving our best articles:
Forensic technology to help convict more animal abusers