In news that may have gone unnoticed by many, the city of Los Angeles has implemented a ban on the sale of dogs (cats and rabbits) in an effort to reduce the overpopulation problem in the city’s shelters and dog adoption facilities as well as making an impact on the trade in puppy farmed dogs and pet store puppies. 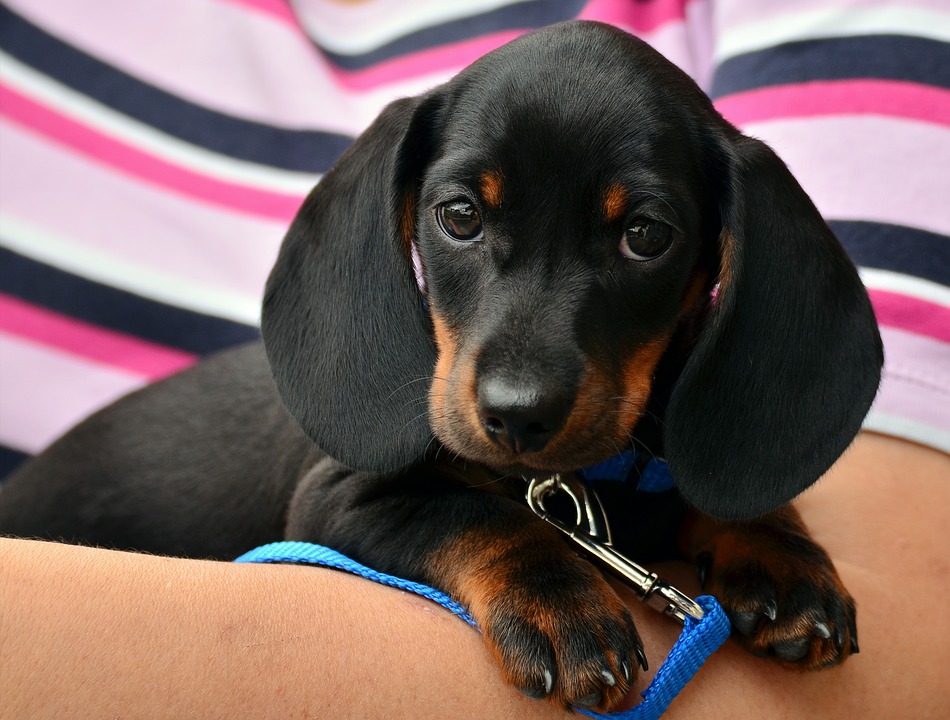 LA City Council voted the ban in, which prevents the sale of dogs from commercial breeders from selling dogs to the public.

Los Angeles isn’t the first US city to implement such a ban on commercial dog sales but it is most certainly the largest to have taken such decisive measures.

The law was in fact already in place but has now been enshrined as permanent legislation as an attempt to force backyard breeders and puppy farmers out of business as well as reducing the number of homeless dogs from being put to sleep due to overpopulation.

It means retail organisations that sell dogs may only be allowed to work with dogs from an adoption shelter or recognised rescue organisation.

The vote to permanently ban the sale of dogs from non rescue sources was a unanimous one with a 12 to 0 result.

The sale of dogs from pet stores is more common in the US than the UK and since the ban it is reported that pet stores have hosted several dog adoption events and have turned those in to an opportunity to sell pet supplies to their customers.