Tiny puppy dumped on coldest night of the year will be warm and loved this Xmas – with the woman who rescued him!

Parts of England were submerged in snowdrifts and in other corners of the country the temperature had dropped to -13C. So when a tiny six-week-old terrier puppy was found dumped in a cardboard box in Manchester it was a miracle the vulnerable baby had survived.

Patterdale terrier pup Elfie was shivering when he was found by a woman who was walking to the shop on 12 December, just weeks before Christmas. 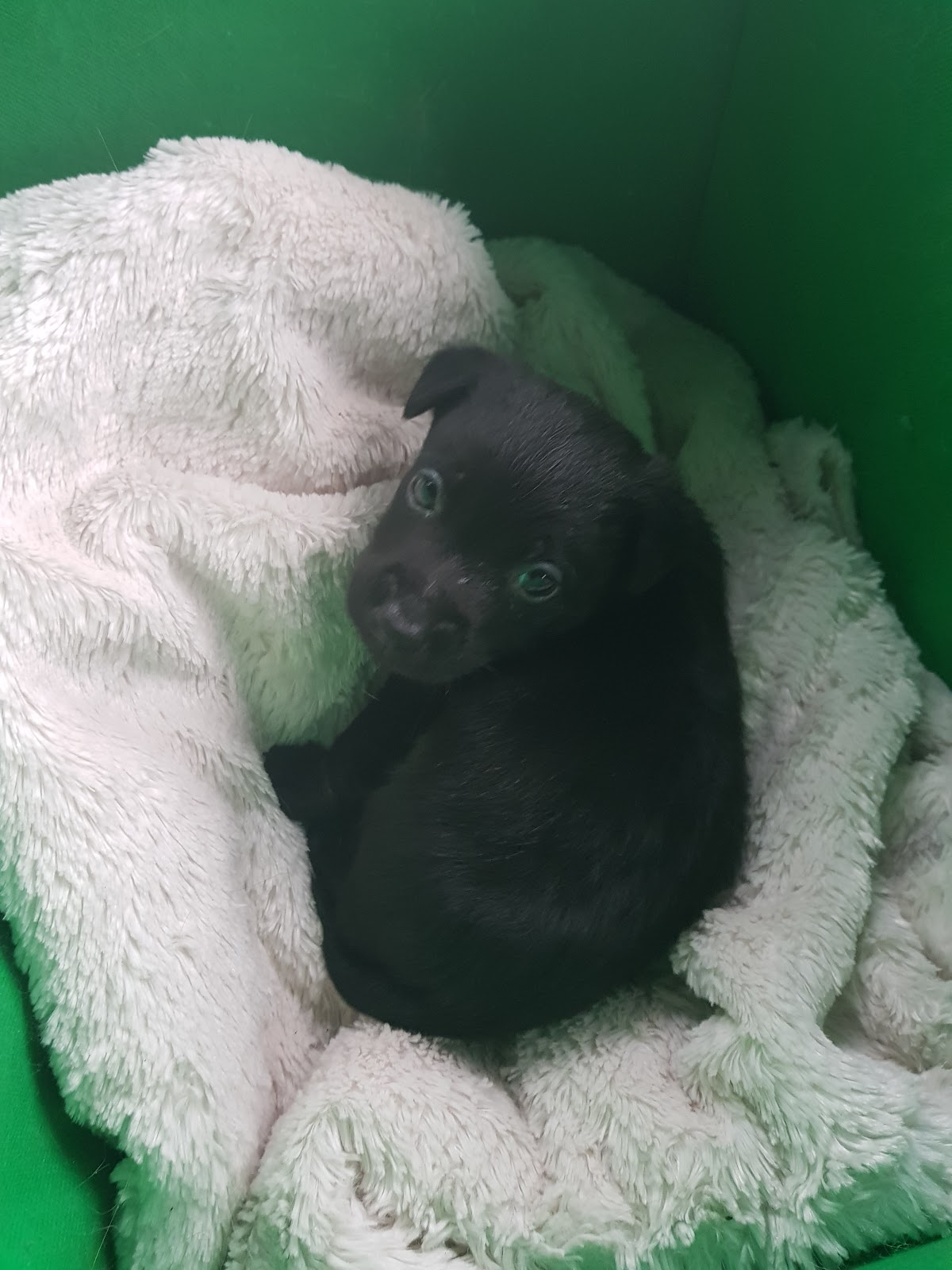 The woman found little Elfie huddled under a blanket, barely able to keep himself warm. She put him inside her warm coat and rushed him home before calling the RSPCA for help.

Animal collection officer (ACO) Heather Cook collected the little puppy and took him to a vet for a check-up. As it was late, she took him home to Worsley for the evening, and agreed she would wean him so he could go up for rehoming as soon as possible.

“It was bitterly cold and icy,” ACO Cook said. “The weather was treacherous. It’s a miracle that little Elfie – who should have still been cuddled up to his mum and siblings – had survived outside in those temperatures. I took him home to wean him, but it soon became clear he wouldn’t be going anywhere,” she added. 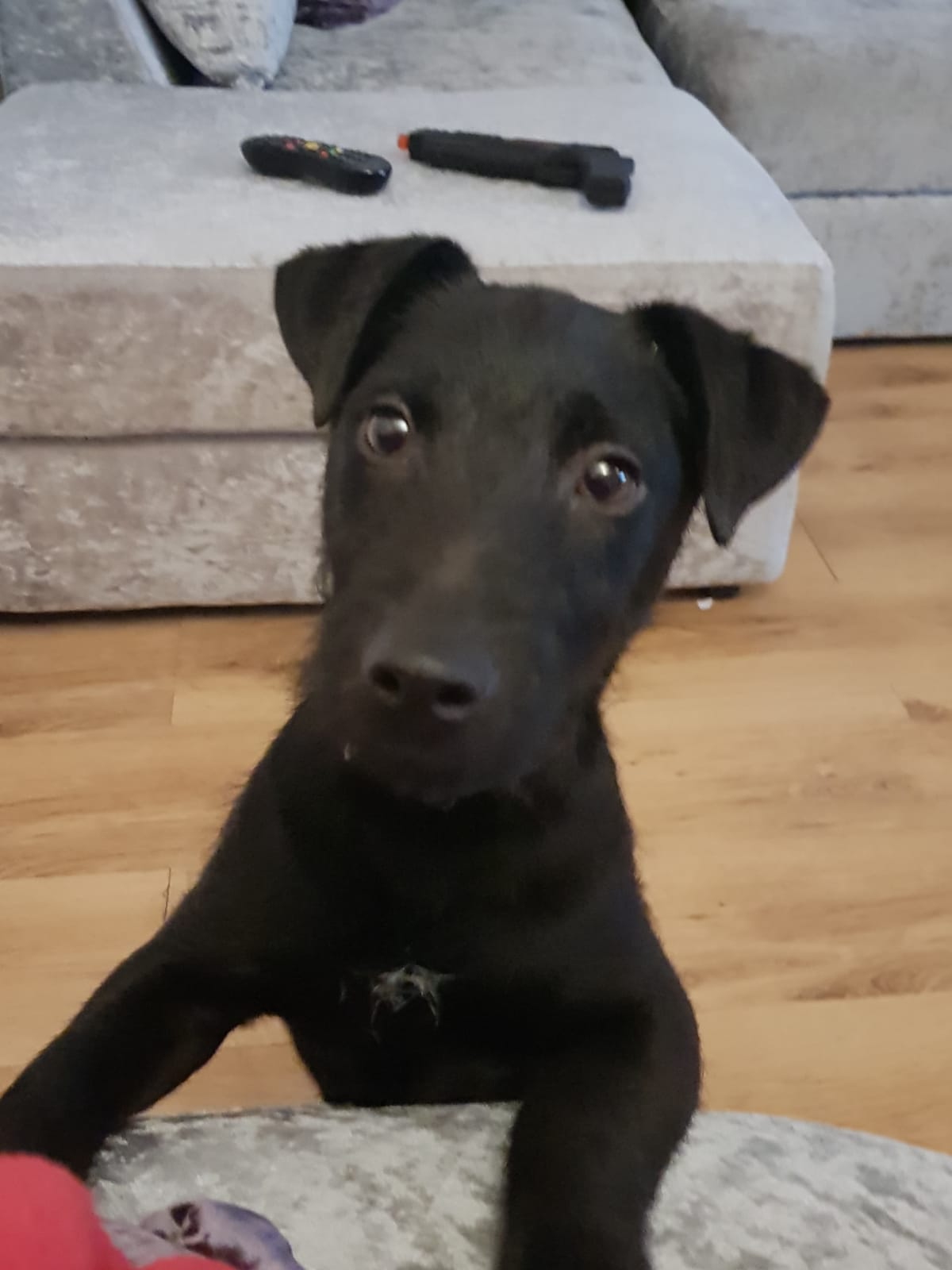 ACO Cook’s children, Ava and Ethan, absolutely love Elfie as does their other dog, rescue bulldog Roxi. The two dogs are now inseparable.

“They sleep together, they eat at the same time. They do everything together.

“He loves us too. He loves cuddles and he’ll climb onto the sofa and put his front feet on your shoulders and cuddle you!

“He loves to be snuggled up to you – and that’s exactly where he’ll be this winter.”