A woman from Leeds who allowed a dog she was caring for on behalf of a family friend to starve to death at her home has been jailed for 12 weeks and disqualified from keeping animals for life.

At a hearing on 22 June she admitted, between 30 May and 27 June 2017, causing unnecessary suffering to a female tan and black German shepherd called Roxy by failing to provide adequate nutrition. 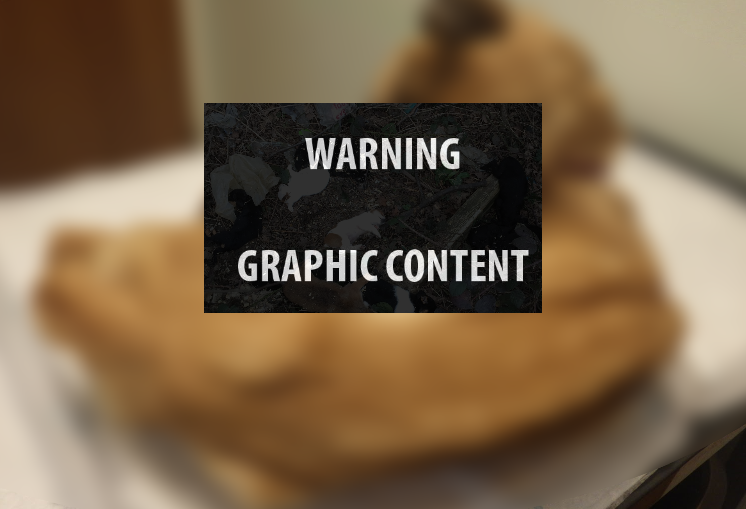 RSPCA inspector Kris Walker said: “This was a very upsetting case to deal with.

“Roxy’s owner had been trying to get hold of Kettlewell but she didn’t respond. Eventually he received a text message from her saying that he needed to get over to her house as the dog had ‘gone’ and Kettlewell was going out.

“He met with her and collected the keys to her house where he found Roxy dead in a crate.

“I can’t imagine how horrifying it was for him to see her like that.”

He took Roxy’s body to a vet and the RSPCA was called.

In interview, Kettlewell said that she fed the dog three times a day but a post-mortem found that she had no underlying medical issues and concluded that she had starved to death.

Kettlewell was also ordered to pay a £115 victim surcharge.