As new research reveals that 175 dogs per day – 64,097 dogs in total – died in the last 12 months as a result of dog attacks, we are asking the question – are we doing enough to educate our dogs and protect them and others?

In the last 12 months, one in seven dog owners revealed that they have seen their pet attacked by another dog, while 44,375 dogs suffered life-changing injuries.

The tragic findings, which have been released by Direct Line Pet Insurance, highlight that of the dogs injured, over a third needed veterinary treatment with dog owners collectively spending over £458 million to treat their dog, or another dog involved in the incident, with vet bills averaging between £400-700 per dog. 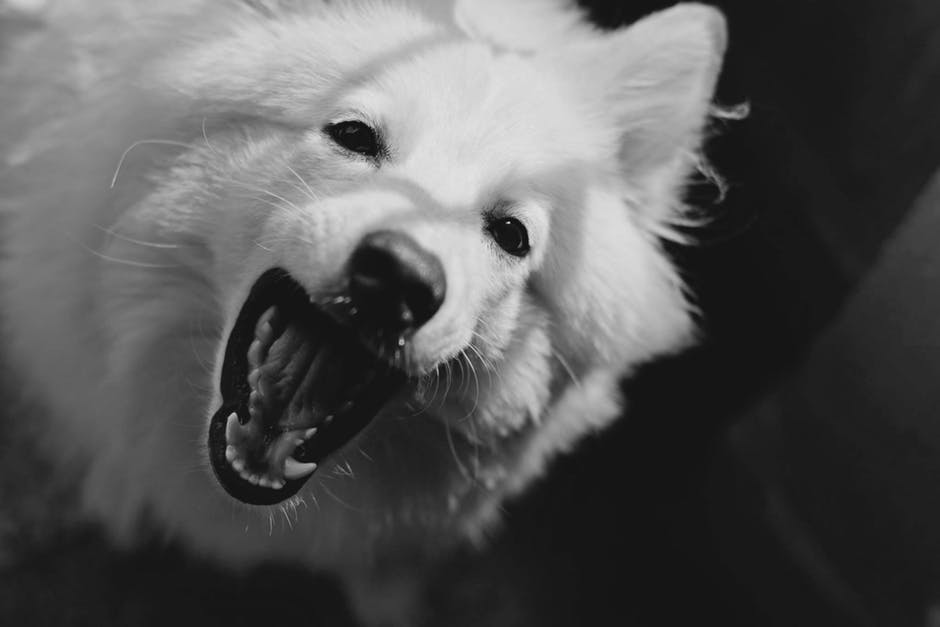 The pet insurer also shared insights from vets across the country, which reveal the extent of consequences to dogs attacked and injured, with many reporting that the most common injuries they treat include punctured stomach and lungs, broken jaws and neck injuries.

Over a quarter of vets admitted that despite their efforts, almost 3 in 10 dogs had to be sleep.

Madeline Pike, Veterinary Nurse at Direct Line Pet Insurance, said, “It is shocking to hear the number of pets injured each year in dog attacks and the horrifying injuries they suffer.

“The cost of treatment for attack injuries can be extremely high and the last thing dog owners want to think about if their pet is injured is whether they’re covered, which is why we advise all dog owners to regularly review their insurance policy to ensure their dog is covered should the worst happen.” Ace, pictured above, came into dog rescue after being attacked by other street dogs

One in six dog owners admitted they knew the other dog had an aggressive reputation and this was the main reason, while others believe it was because playing got out of hand.

What can be done to prevent dog attacks rising?

Over a third of veterinary experts report that dog fighting predominantly occurs when dogs are allowed off the lead when they should not be and when owners have no control over their pet.

They also highlight lack of neutering as a problem, due to extra levels of testosterone, which can lead to territorial issues. Another key issue identified by vets is lack of socialisation with other dogs, which can easily be remedied by joining a dog training class or by taking dogs on popular dog walking routes from an early age. 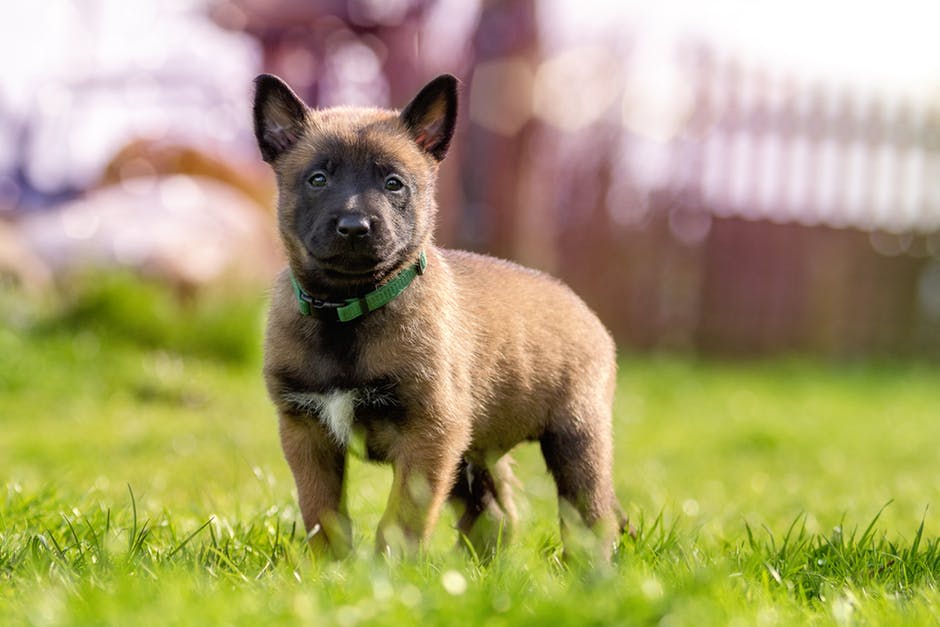 Madeline Pike continued: “Unfortunately, no matter how responsible and conscientious dog owners are, if other owners are not, serious incidents can occur. All owners should be wary when their dog is off the lead and be vigilant when they interact with other dogs.

“Owners with nervous or territorial dogs should consider keeping their dog on a lead when around other animals. This will not only reduce the risk of a potential fight, but will give them the peace of mind that their dog is safe by their side. There are also collars available for owners which indicate that their dog is nervous or aggressive. This can subtly let other owners know to keep their dogs on leads, or away from the pet in question.”

Get Our BEST Dog Magazine Content
Enter your email and never miss out on receiving our best articles:
17 Dogs Die Each Day Because of Dog AttacksDog attack statistics UKDog attacks rising UK