Over 1,000 racing greyhounds die or are killed each year, according to new figures by the greyhound racing industry.

The figures also reveal that the racing dogs suffer almost 5,000 injuries a year – suggesting that either one in every three racing dogs is injured, or dogs are suffering multiple injuries.

Chris Luffingham, Director of Campaigns at the League Against Cruel Sports, said:

“Dog lovers around the country will be asking if one dead dog is too much to pay for a sport which is solely designed to give people something to bet on. Can this industry possibly justify 1,000 fatalities – a quarter of which actually took place at the track side? No they cannot. 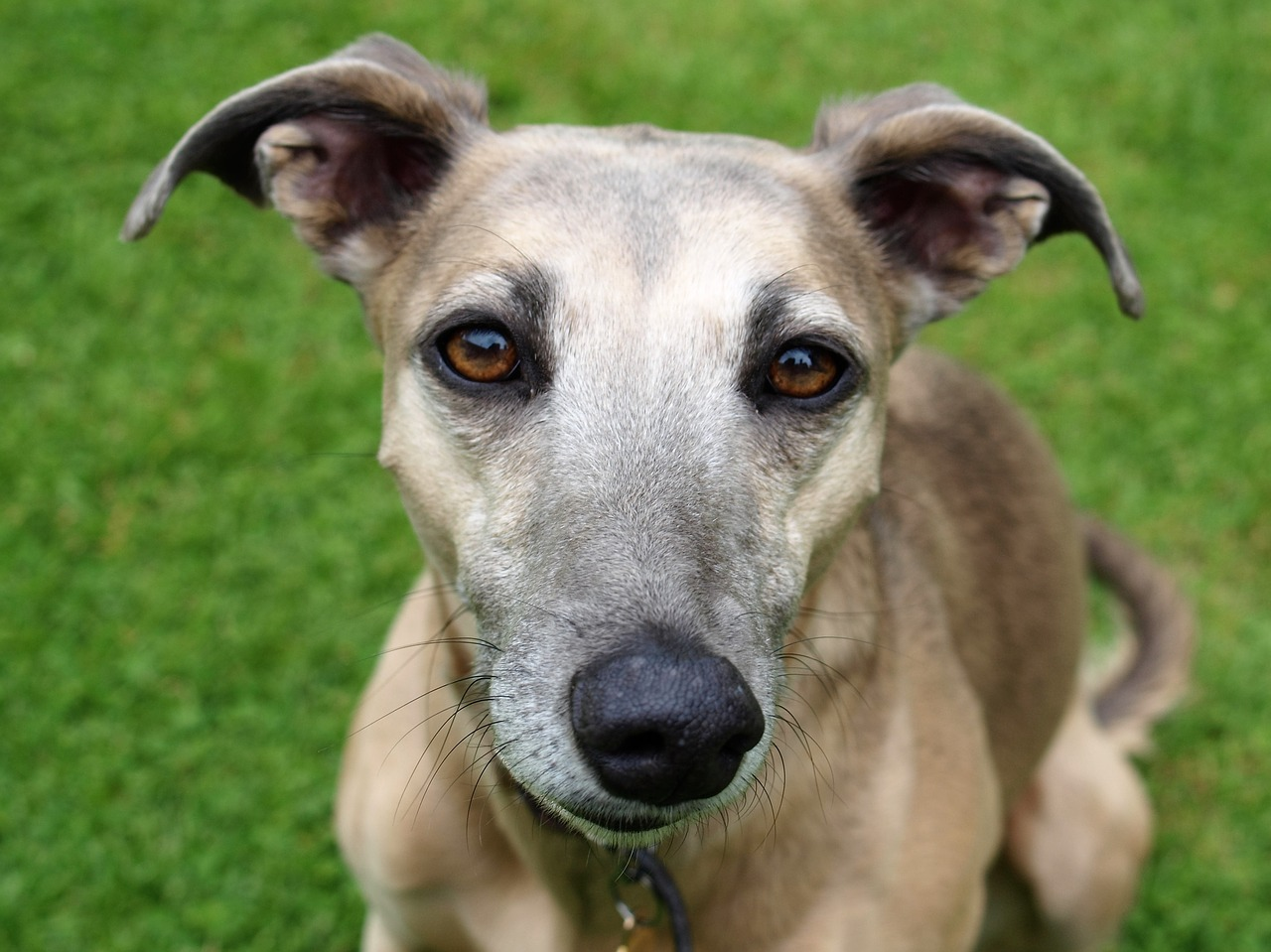 “The language used by the greyhound racing industry shows they believe that over 1,000 dead dogs every year is an acceptable number. They claim they are showing ‘care and attention’ to greyhounds, so it is deeply concerning to consider what they would consider negligent.”

The figures show 1,003 fatalities a year:

· 257 euthanised at track side on ‘humane grounds’

· 348 for which treatment was deemed too expensive, there was poor prognosis or no home was found.

· 267 were killed due to being ‘unsuitable for homing’

“These figures hide some disturbing truths. What caused the sudden deaths? Were those euthanised at trackside really unable to be saved? For those deemed too ‘expensive’ to save, how much was too expensive? We believe these figures disguise a life of suffering and a deplorable end for many of these dogs who are simply born to be raced. It’s time greyhound racing was consigned to the ranks of cruel sports which are no longer acceptable.”

One example is the case of Reverse Backways last year who was put down at the track. Ultimately it was found that this was because he was “not a good enough prospect as a racer” and the vet involved said that “he could not be sure he had been given any reason why the greyhound should be put to sleep” and that “owners often gave no reason and he would not always ask.” (source)

Trudy Baker of greyhound campaigner’s Greyt Exploitations suggested that horrific as it is, the figures may be an underestimation of the problem.

“The injury and retirement data is of no value unless it can be independently verified by the public. The industry has a moral duty to be accountable and transparent regarding each and every dog’s fate – by name – once they’re deemed a financial liability. Greyhounds are sentient creatures — not disposable gambling chips.”

The figures also show injury statistics; however these are presented in percentage form per ‘race performance’. In real terms, there were around 5,000 injuries last year, out of 14,000 dogs in the industry.

“These figures, which the industry is apparently proud of, show that either one in every three dogs is injured, or dogs are suffering multiple injuries. These injuries are not an unavoidable risk – they are an inevitable consequence of an industry based on dogs’ suffering.”