An investigation by ‘Dog Meat-Free Indonesia’ has concluded that up to a million dogs suffer every year for the dog meat trade across the country.

The shocking findings have been released by the coalition today alongside footage that exposes the horrifying brutality and suffering by almost 1 million dogs, including stolen family pets, every year for Indonesia’s dog meat trade. 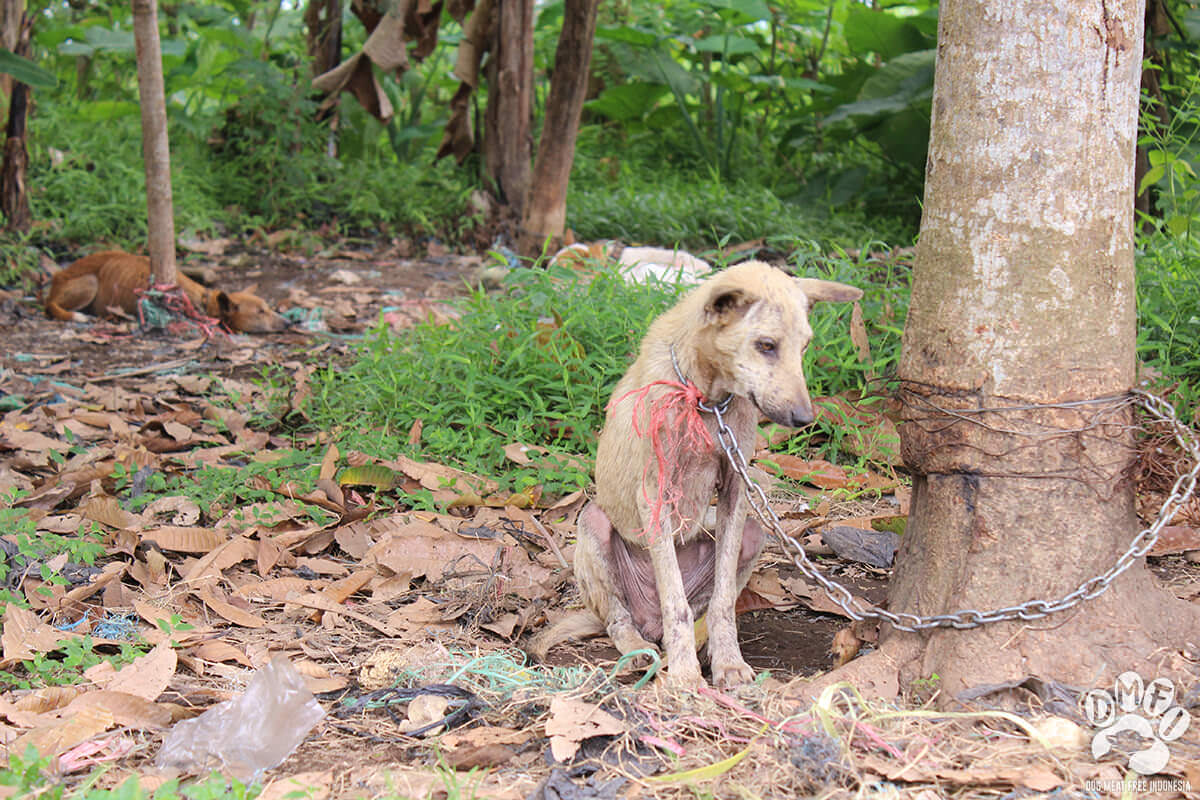 But most people in Indonesia don’t eat dogs, and calls are growing to end the trade because of animal welfare and human health concerns, namely the World Health Organization, which has identified Indonesia’s dog meat trade as a major contributor to lethal rabies in the country. 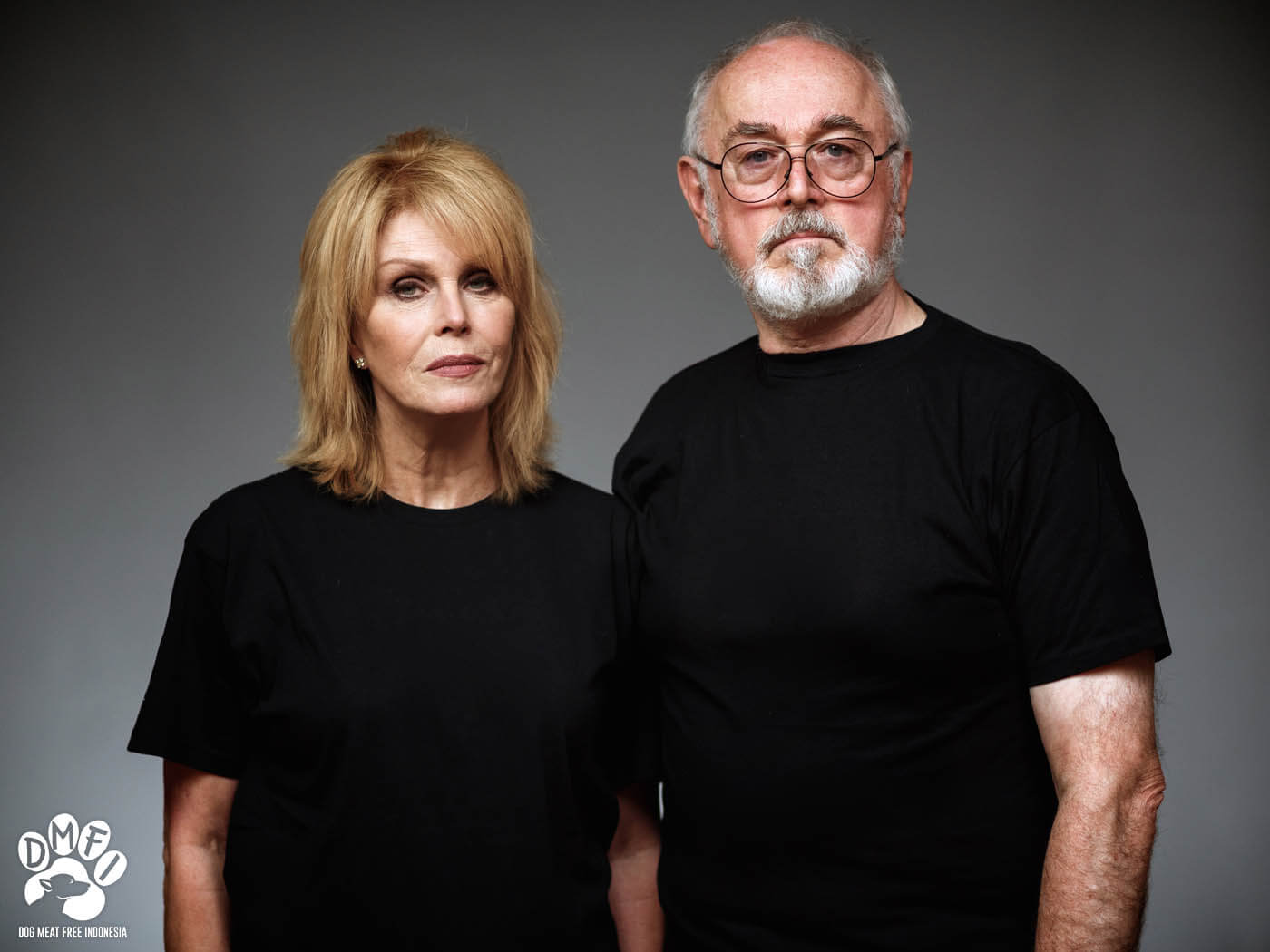 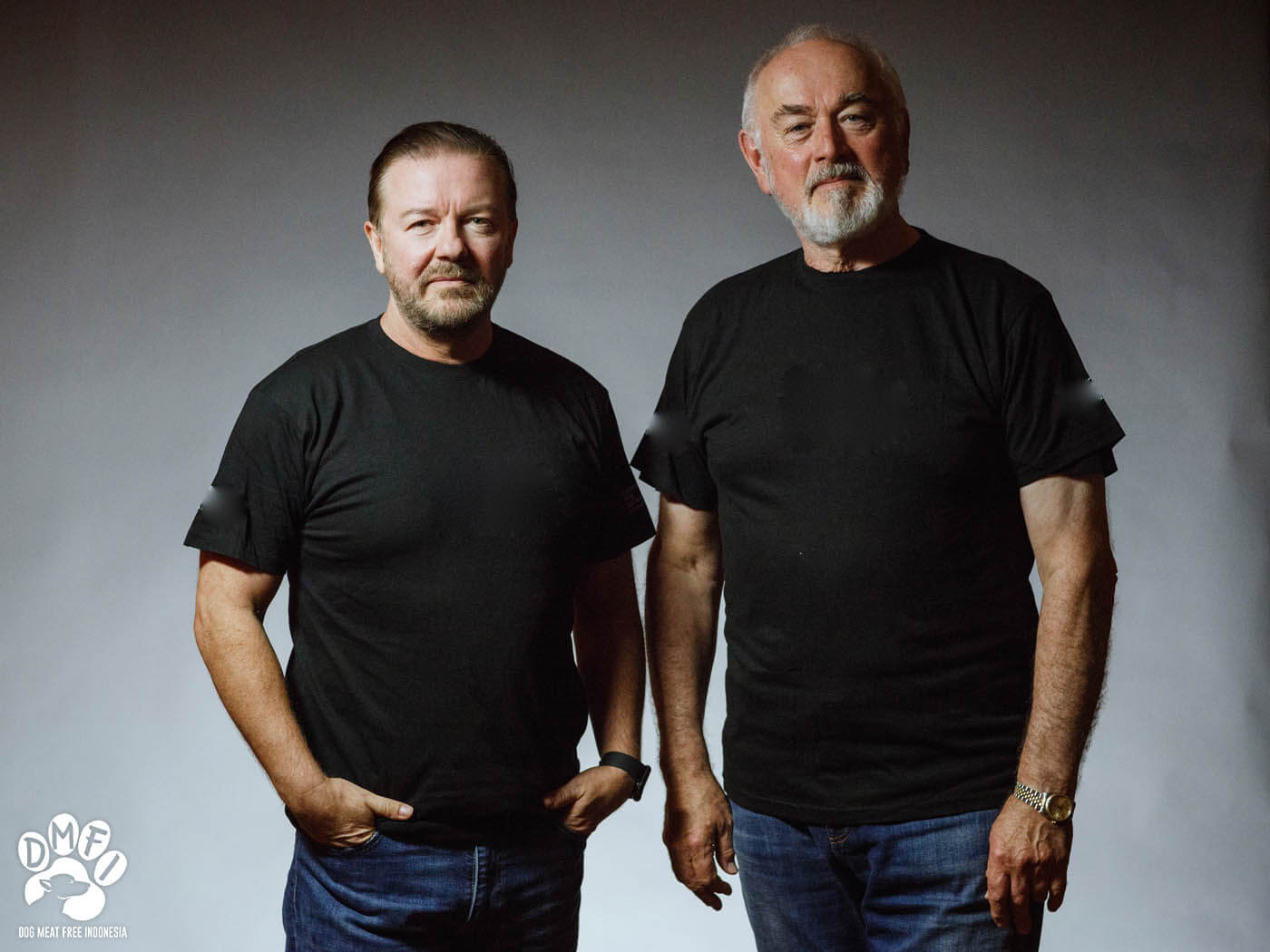 The celebrities have starred in a powerful new PSA video called “I Didn’t Know” which campaigners hope will influence hearts and minds towards ending this trade.

Get Our BEST Dog Magazine Content
Enter your email and never miss out on receiving our best articles:
Indonesia dog meat trade exposed